The alternative rock / alternative metal newcomer Awaken Shepherd’s debut single, ‘RIP’ and its dedicated music clip managed to get under it’s listeners skin with an emotional rock-ballad. The band project brought to life by Werner Jauk, and their first public release combined not only passionate melodies, but told it’s very own personal lyric story at the same time.

Rest in Peace or short RIP is the title of the first public release of Werner Jauk’s band project ‘Awaken Shepherd’ and offers a striking first impression for their debut album ‘Into The Light’. The to be released on the 10th November 2017 shepherd’s first debut single ‘RIP’, combines catchy melodies with a touching refrain, and tells a story that will make your skin crawl.

‘RIP’ was written and composed by Werner Jauk himself, who produced and recorded the song with Nino Markgraf as the drummer. Gunther Rothbart, the director responsible for the debut single’s music clips, accomplished it to captured the songs emotional sound perfectly in the clips visual concept and atmosphere.

The band’s current members do not only include Werner Jauk, the drummer and producer Nino Markgraf, but also the talented singer Harald Johann Zettl who already earned himself a good reputation in the music industry, as well as the bassist Rak Mathias who along Cuvee runs the Rockcafé ‘Backstage’.

Werner Jauk dedicated the song ‘RIP’ to his deceased wife Gerit, who unfortunately passed away from this world far too early.

Awaken Shepherd’s debut single ‘RIP’ is now available for Pre-Order on Amazon, Qobuz, Apple Music and Google Play. To be released on November the 10th, the single will be available on all established digital music download services. The single as well as the debut album planned for 2018 will be released under the German independent label NRT-Records.

The Amatory Murder are proud to release ‘Room 208​’, the third single off their upcoming record ‘Singularity Complex’
October 23, 2020 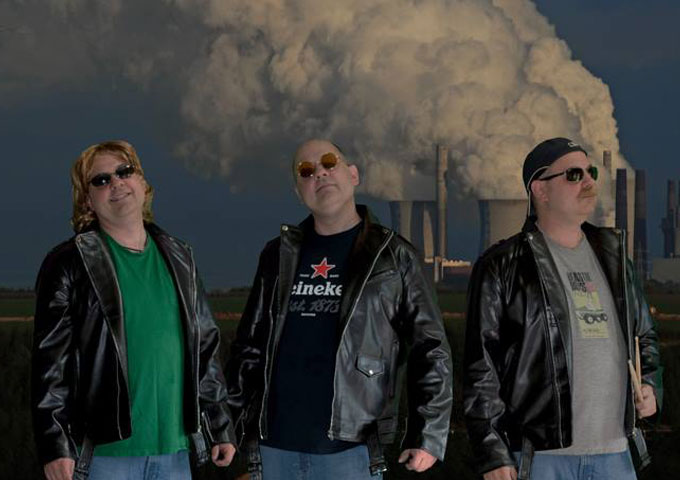 Winchester 7 & the Runners – “My Super 8” – embraces both distortion and playful spontaneity
October 21, 2020