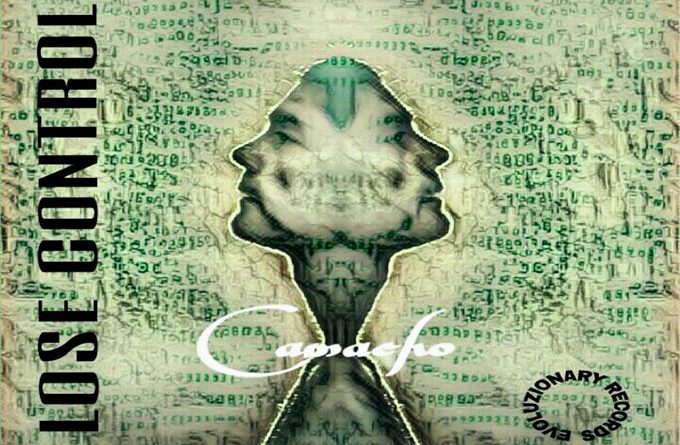 CAMACHO’s latest album, which is to be released in 2017, is entitled “LOSE CONTROL”. The whole album was recorded in Carlos’ home studio in the Blue Mountains west of Sydney. He purposely used an 80’s drum machine and analog Yamaha keyboard to achieve, what he calls, the “Atari” sound. 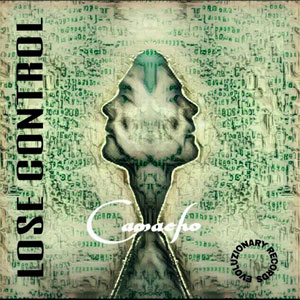 With his new project, Carlos is working on releasing dance tracks and original electronic music.  Initially recorded in 2005, CAMACHO has released the album’s title track, “Lose Control” as a single.

CAMACHO shake off any angsty histrionics of their genre and hit the dance floor with gleeful abandon. A heady mixture of glistening synths, chunky Indie-pop guitars and the yelpy, cut-glass vocal, this new track sports a vintage, mostly ‘80s-inspired sound.

The vibe of the track is virulent and unabashed, while the lyrics are punchy and anthemic in places. It’s obvious that numerous retro musical influences are at work, a characteristic that remains afloat throughout this effort.

Filled with minimalistic ideas that scream ‘80s, the “Atari” timbre that Carlos cites, is just as notable (if not more so) than the song itself.  Bright, and somehow also embracing neo- new wave, the groove definitely induces the uncontrollable tapping of one’s foot.  “When I’m with you I get high. You don’t even have to try. It’s true, no one can move the way you do. And I knew, I would be the one to dance with you,” proclaims CAMACHO.

I love the fact that the band experiments with their sound playing up their eclecticism, and not being afraid to go backward in time to find inspiration for this project. Unlike most other realms of life where progress into the future is imperative to prosperity, music seems to benefit the further you go back in time to explore it!

With this sound offering more opportunities for a dance party rather than just a gusty sing-a-long, maybe CAMACHO have finally taken the opportunity on their ‘dance’ branding. Something Carlos says he will extend to the remixing of selected KuKO tracks.