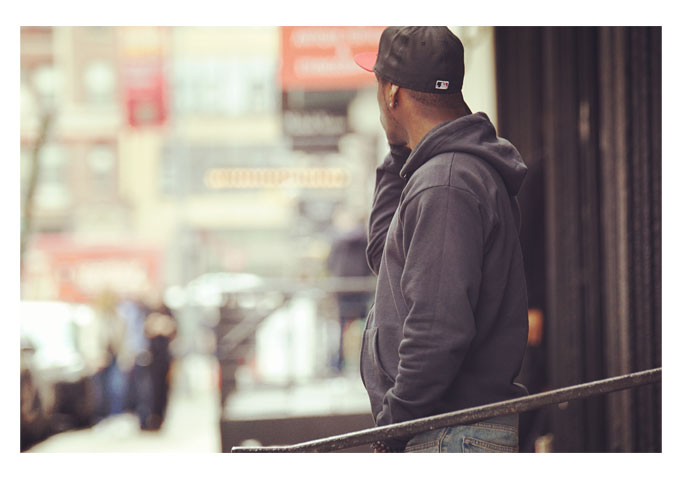 Deyvon gets deep into this record by talking about his past life growing up without a father, raised by his single mother, and being caught up in the streets at an early age.

You can expect “Strive (I’m working)” feat. Fred Nice (Prod. by taylormadebeatz) to be featured on Deyvon Songwriter’s first EP which is titled ‘Vonture the Mixtape EP’ scheduled to be released 5.10.17 under Bentley Records.