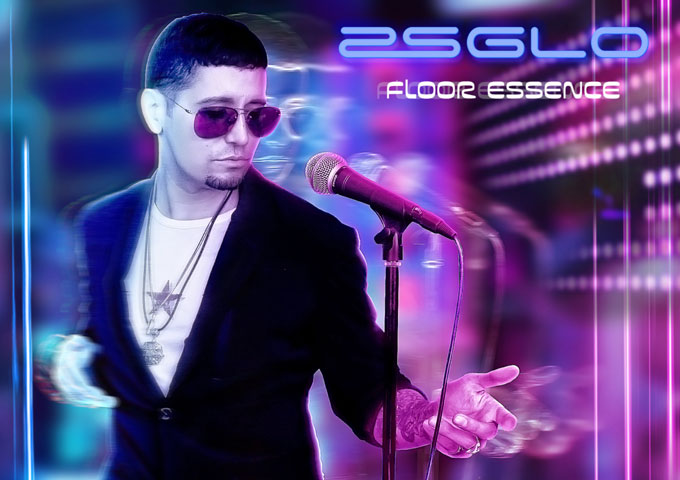 New York City native Esglo is a first-generation Latino artist who developed his own unique style of Electronic Dance Music. Since childhood, he has been surrounded by artists and musicians who influenced and inspired his development. The best part of almost any Esglo production is their uncanny ability to grow on you, stick in your head, and stay there to the point that you just might find yourself humming the melody or bassline in the elevator, on the subway or pretty much anywhere you can think of. Esglo has focused on remaining true to himself and developing his own Dreamtime Productions studio.  In doing so, he has satiated the underground collective and managed to maintain credibility through the sheer, undisputed quality of his releases.

“I’ve always liked music with purpose or meaning, songs that derive from the heart, not purely focused on instrumentals alone. I need energy, melody and a story to tell,” states Esglo. And that’s exactly what he sets out to do on his latest 8 track album “Floor Essence”.

Almost all of the tracks are brilliant and with enough quality that you could literally pick any one of them out of a hat and drop them in a DJ set with a guarantee of the dancefloor going insane to his throbbing, melodic, familiar yet intensely original sound. The set opens with a pair of memorable numbers, in the form of “Into You” and “You Stole My Heart”. This latter track could easily appear on the mainstream pop charts and hold its own in the high spots. The opening tunes do serve as a fine introduction to Esglo musical style and formula.  “Give Me One Night” comes next with some rock-influenced drums and Esglo’s signature bass and synth sounds driving the track.

“Set Me Free” has quickly become one of my favorite tracks off the album as it raises the energy level and evokes the best of the producer’s synth patterns and rumbling basslines. The warm slow burn bass and haunting vocals of “Tell Me You Feel Love” make this a very accessible ballad that will function beautifully as a comforting backdrop after a long night out.

Next up is the melodic drive of “Open Up Your Heart”, and once again Esglo proves to truly be a synth master. Although we have previously heard these sounds within the genre, here they have all have been tweaked to sound fresh and exciting in the forms they appear.

In the world of dance music, there are a few tracks that you hear and instantly know you’ve stumbled onto something special. This happens with both “Web of Lies” and “Waiting For Tonight” which instantly grabs your attention and holds it until the end. These tracks are capable of bringing back that sense of wonder that you felt when you first experienced the joy that is dance music.

With an album like “Floor Essence” we would be remiss if we didn’t recommend you listen to the whole thing through from beginning to end, at least once, but preferably multiple times. Esglo is very subjective and everybody might have a different set of favorite tracks, which demonstrates the overall strength of the album.

In the coming months you can be sure you’ll be seeing this album in plenty of top lists. From its grooving rhythms and soulful vocals, all the way to its glittering synth melodies at each peak, the tracks on “Floor Essence” demonstrate just how vibrant and melodic of an environment the Esglo sound can create for its listener. 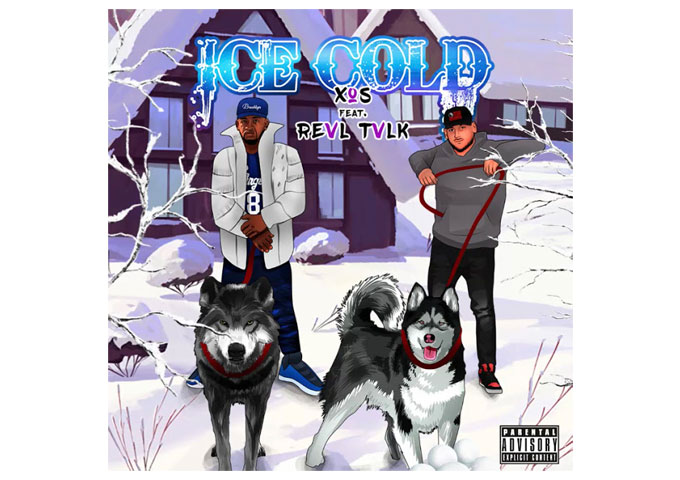 Best friends in New York City make dope a hip-hop song during quarantine and are donating ALL proceeds to charity
July 9, 2020 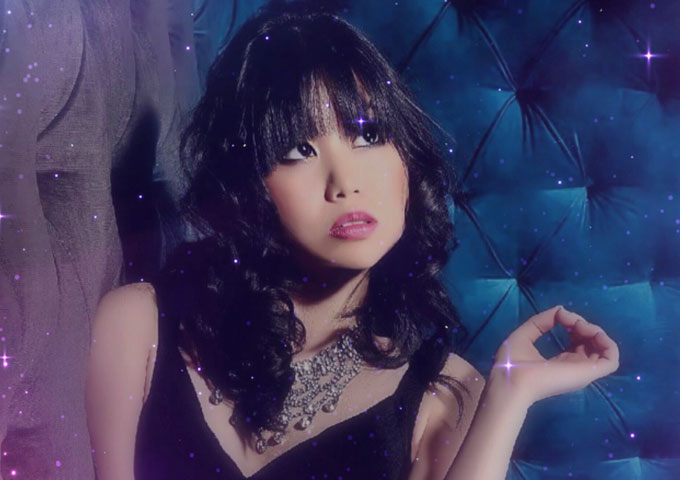 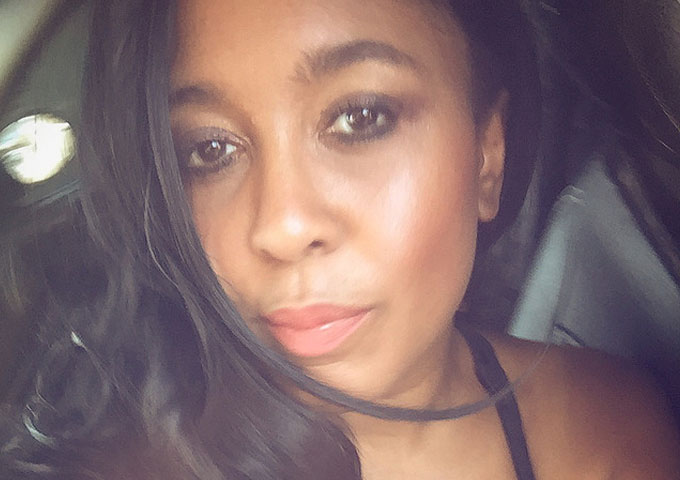 Sassy Vee – “In My Dreams” cements her position on the modern music scene
July 4, 2020