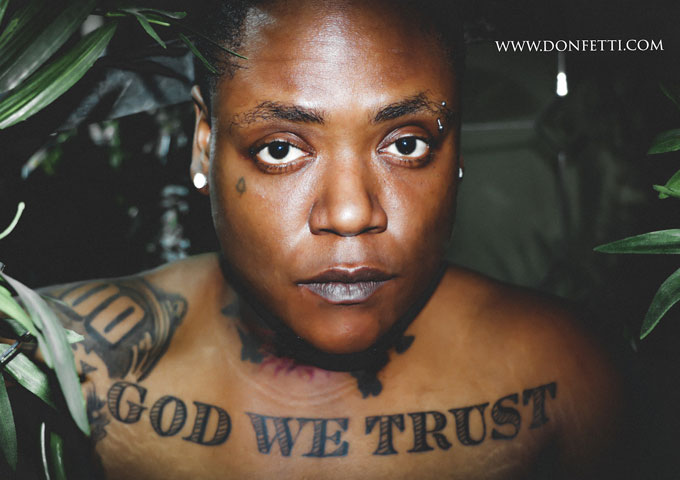 The Alabama Native is the child of Ms Mattie Clay and Dr James Lockett. Don Fetti’s mother wrote and sold music in the 1960s. His father was a professor from 1975 up until 2011, when he was forced to retire.

It’s no surprise where the intelligent lyrical flow that Don Fetti, passionately, demonstrates through music, is coming from. With a lyrical flow like no other, Don Fetti has a mission and a message.

Don Fetti has upcoming hits including, “Pop”, “Free My Brain”, and “Liars” dropping this winter. There is also talks of Don Fetti starring in an upcoming movie in 2018 that he is also co-writing and directing.

Don Fetti is on radio rotation with the track “Warrior”. 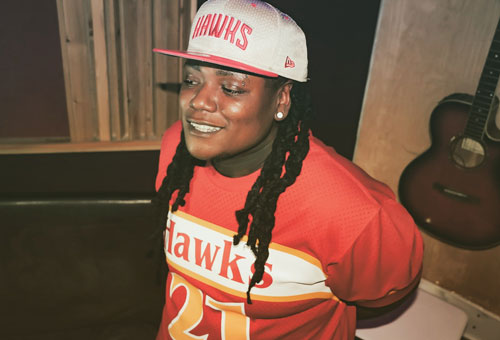 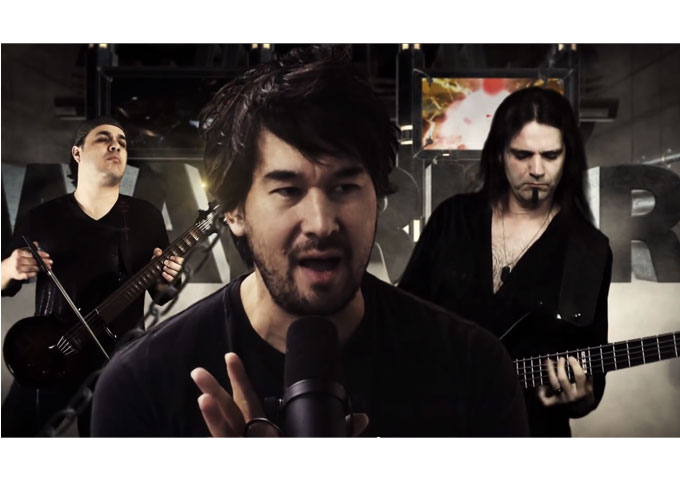