Kaytlyn Cate: “You’re Making My Heart Feel Like” – It’s an honest journey, and that’s where its power comes from 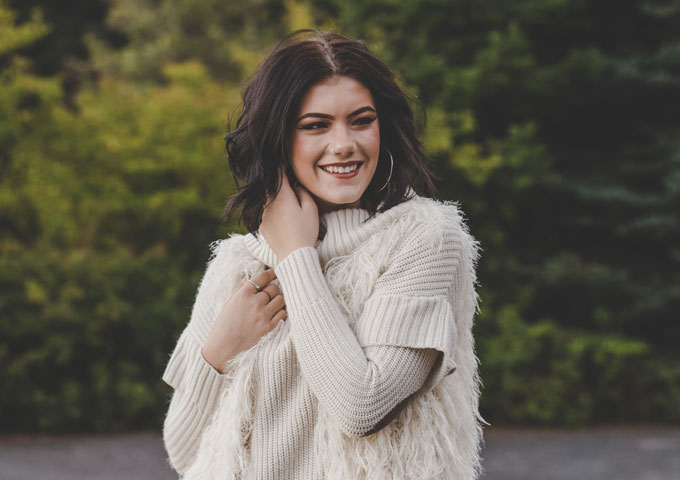 Kaytlyn Cate, the singer-songwriter who hails from the Cascade Mountain range of the Pacific Northwest, was called “the alt-rock genre’s best kept secret”, by Pitchfork, on hearing her first single. Since then she has been reinventing herself, and is currently hard at work on her forthcoming EP, “The Blue Hour”, with producer David Samuel. At the same time Kaytlyn is also busy in the West Coast club scene and booking shows for the 2019 season, as her brand new single gains traction. A confident, empowering woman in music always makes for a great listen, and the captivating first impression of Kaytlyn Cate’s latest single, “You’re Making My Heart Feel Like” offers promises of massive star potential to come. Essentially, Kaytlyn is musically exemplifying the feelings equated with simultaneous moments of great pleasure and desire. Her expenditure of heartfelt emotion is a valid human response, in a situation of deep introspection and fulfillment.

The songwriting captivates with perceptive sensitivity and devastating simplicity. Compared to her earlier work, Kaytlyn has developed, both a sonic and cerebral sophistication.

Kaytlyn’s vocals maintain a controlled and melancholic sensuality. She possesses a terrific bottled-up energy which simmers, ripples, and then sizzles like menacing electricity. Listening to the whole track carefully, it feels like Kaytlyn is handing over the most secret pages of her diary, revealing the truths she carries inside of her.

What sets “You’re Making My Heart Feel Like” apart from most songs about love is that Kaytlyn dares to venture deeper by exposing her feelings openly. Those feelings that usually reveal themselves whenever the power the other holds over you leaves you feeling really warm on the outside, but just a little vulnerable on the inside.

Yet Kaytlyn has no fear of exposing those feelings. The ecstasy, the self-awareness, and the most intense, passionate emotions seemingly twist and meld as they spill from her sensual vocals. The piano is gorgeous as the main complement to her emotive story telling.

Most of all Kaytlyn Cate is an extremely talented writer and performer, who is able to create a convincing narrative which captures and stays in your imagination. “You’re Making My Heart Feel Like” possesses a beauty, and an underlying sense of mystery which creeps up on you with each listen. Ultimately, music is a sentimental experience and this track feels beyond genre because Kaytlyn went straight for emotion.

Kaytlyn Cate takes control of her life in “You’re Making My Heart Feel Like”, following the path to a freedom of love. There’s a distinct elation on this record as Kaytlyn holds nothing back. It’s an honest journey, and that’s where its power comes from. The brilliance behind the track is that it’s an effortless gradual bloom, as if being in love is as simple as describing it.

The intravenous emotion of the song is also ornamented and tempered by its poignant production which feels more compulsive, than it does calculated. And it proves itself to be a phenomenal showcase for Kaytlyn Cate, the performer. Allowing her voice and words to form the core of “You’re Making My Heart Feel Like”. 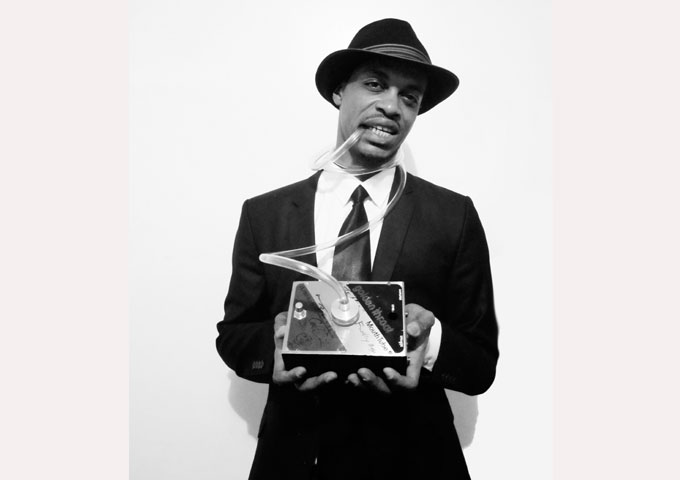 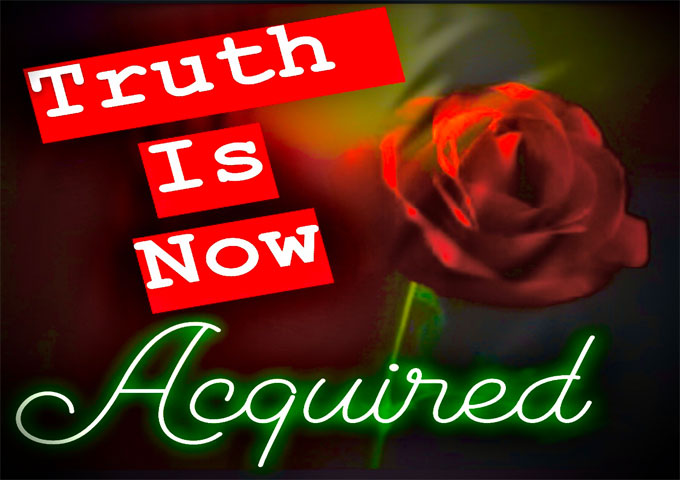 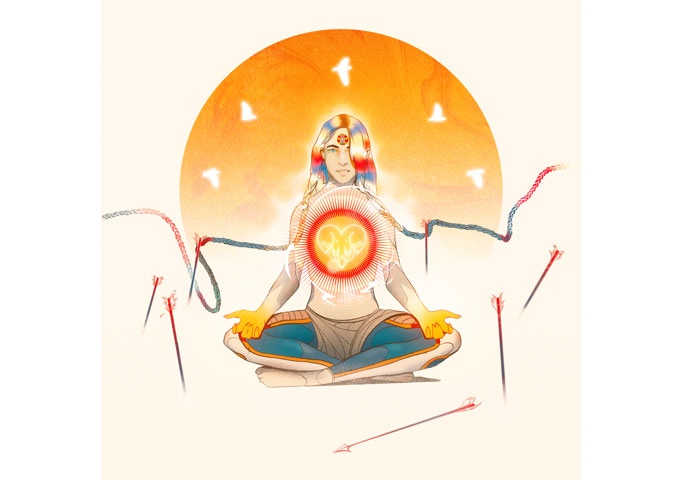