Lyricast Turns His Dreams Into Reality 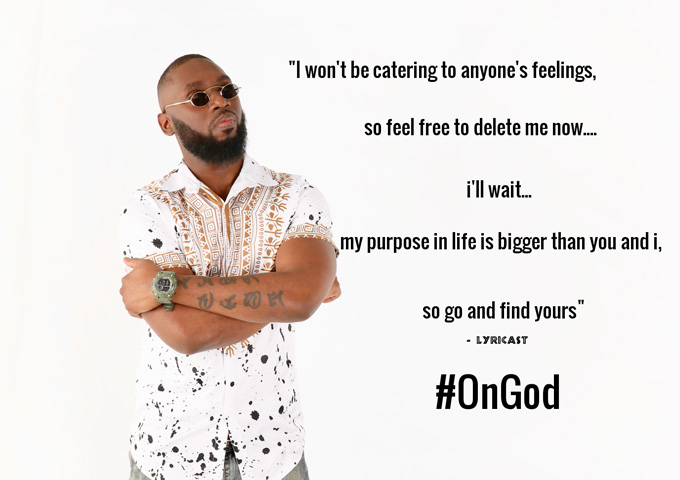 He who had a dream, and turns it into reality; Lyricast! Flooding one’s soul for music since 2001 was him. Work, can never be work if you love what you do. High school and College days had passed on. Here’s to re-living raw, un-popular moods to sweating energy in sound recording booths. He who was drawn to stage performances, as music videos to street curtains. This independent artist found his lit path divine… Not just bootstraps, as if through songs, a soldier resides.  How strong are their beliefs?

Can one really come off as to enjoying life, yet serious: bit.ly/2aQIatg. His first on stage show hosted by “Dj Favour” was through support the “90s HipHop & R&B Part I”; “Zoom Club” in Frankfurt, Germany of 2012. The song titled “I’m Hot”(prod by Dolobeats) shot a roaring applaud: bit.ly/2b2zXWb. He continued to team up with supporting like “Dj MC-Hollywood” at the “Pearls Lounge Un Discoteka”; Germany, 2013. 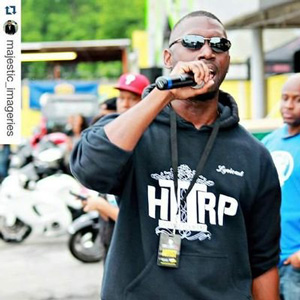 A song titled “Devotion”(prod by Dolobeats) lead an unlucky performance at an un-timely gig for the “Park Cafe”, Wiesbaden, Germany. Realizing that failure is a choice left in one’s character, “Azz Got Hipz”(prod by Ray//Flava), brought a song release party and even bigger performance at “Club Nachtwerk” in Koblenz GE 2013: bit.ly/2aTnwLU. His flight out of Germany came sometime after performing “Snakes”(prod by Ray//Flava) at the “Our Hip-Hop DE” showcase. Fading out with an event held in Wiesbaden, GE 2014 was just the beginning.

To help fight for a cause bigger than himself, “Motivation”(prod by Fabobeatz) of Erlangen GE was created. Patchwerk Studios got a hold if this as their engineering team included “Ray Seay and Kenny Mixx”. After realizing that making music aint as fun without managing it to find the best marketing strategies, Lyricast graduated at “Atlanta Institute of Music and Media” as a Pro Tools certified Audio Engineer and continues to reach new fans each day…