New Jersey Rocker, Matthew Schultz is nominated for the 2013 EOTM Awards – “Money Or Me” New Jersey Rocker, Matthew Schultz is nominated for the 2013 EOTM Awards for both “Best New Male Artist” and also for “Best Song” (Male) – Money or Me. Fans are encouraged to vote by Facebook; https://www.facebook.com/EotmAwards?fref=ts write

“I vote for Matthew Schultz for Best New Male Artist and for Song “Money or Me” on the wall. Matthew Schultz has already won PDS Entertainment’s “Hottest New Artist of 2013” Award and has graced the cover of 5 magazines already this year. Schultz has been topping the Reverbnation Singer/Songwriter charts for over 30 weeks in a row. He is following up his hit song “Money or Me” featuring Jim Jones with a remix with Pitbull’s – Mr.305 recording artist David Rush for his new release “Right Heart Wrong Time.”

Matthew Schultz is exploding all over the media. His digital footprint is gigantic. He has millions of views on his Youtube video “Money or Me” and has been covered by The Source Magazine, MTV, CNN, Skope, Hype Magazine, Social Magazine, CBS News, MSNBC, Starpulse, HipHop Vibe and much much more! 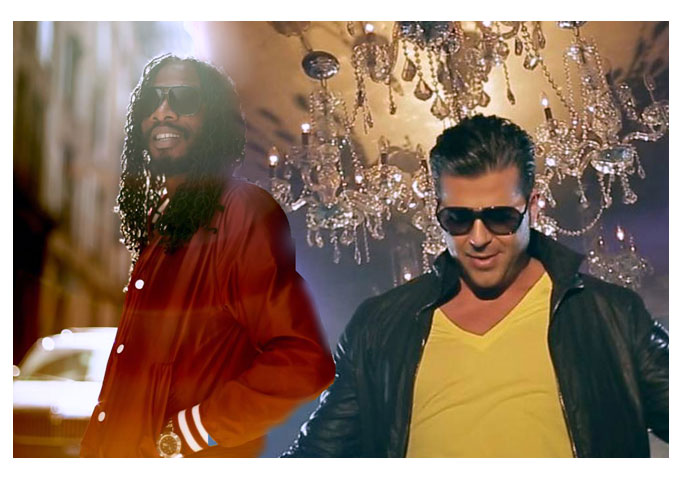 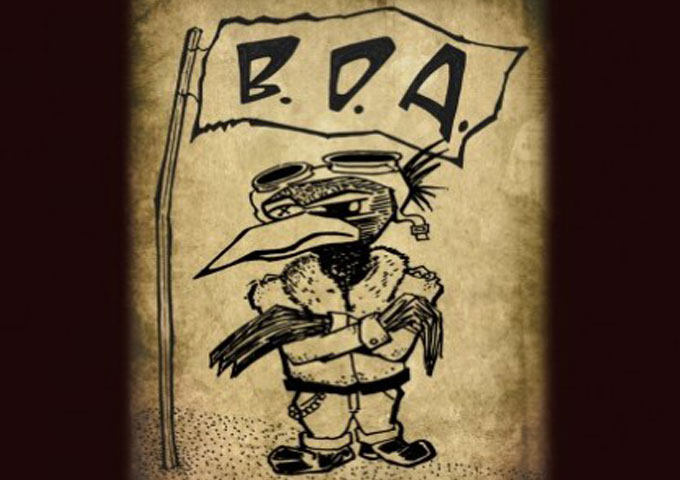 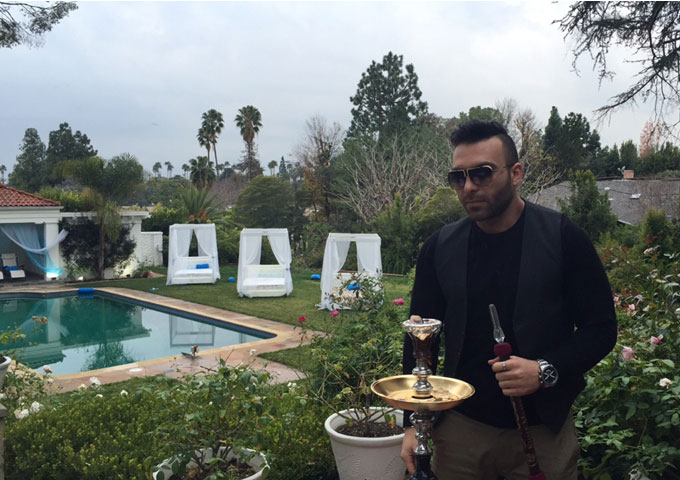