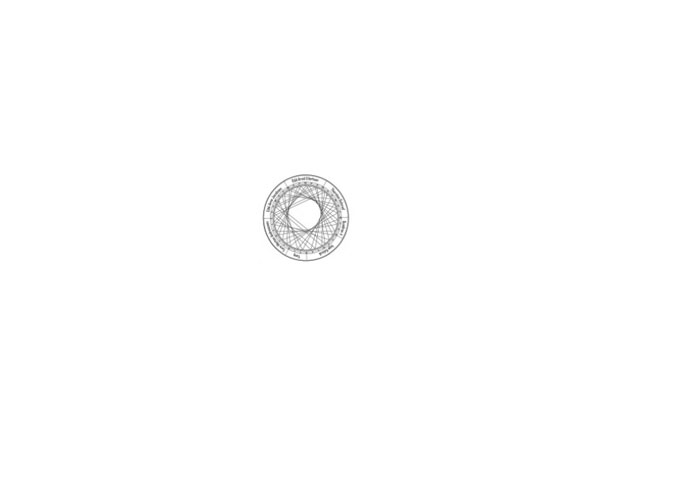 Odd-Arne Jacobsen is a Norwegian jazz and contemporary musician who has performed his music in countries across the globe. Jacobsen is the only Norwegian guitarist to have had a solo concert at the Carnegie Hall performing own material. In 2017 he released his critically acclaimed solo album “While I was Crossing The Bridge”. Tore-Morten Andreassen Figenschow is a Norwegian guitarist, composer, instrumental and theory teacher, as well as a lecturer in electric guitar at the music conservatory of the University of Tromsø. TMA also plays guitar and mellotron in the Neograss pro group band. Together these two extraordinary musicians have recorded a 5 track tribute to the legendary jazz duo Larry Coryell & Alphonse Mouzon, entitled – “Yang” (A tribute to Larry Coryell and Alphonse Mouzon).

Larry Coryell was a modern jazz visionary. If we could only reference his output from roughly 1966 through 1980, he would retain a rapturous legacy among jazz fans, not to mention an entire generation of guitarists who followed in his footsteps, inspired as much by his fearless example and bold new electric guitar tonality.

As Larry evolved a fresh perspective on the tone of the modern electric guitar, while extrapolating new hybrids of jazz, blues and rock, he always seemed to possess the kind of rhythmic propulsion and fire that inspired drummers to engage him on a cathartic level.

Hence the dynamic interplay between Larry and the fantastic drummer, the electrifying Alphonse Mouzon, whose super-charged polyrhythmic funk galvanized Larry’s playing–a creative bond which the two friends revisited periodically over the decades, culminating in a reunion band and a 2017 album release, so sadly marred by the recent passing of both the drummer and the guitarist.

It is with that legacy in mind that Odd-Arne Jacobsen og Tore-Morten Andreassen bring us their mano-a-mano and tete-a-tete six-string firestorms on “Yang” (A tribute to Larry Coryell and Alphonse Mouzon).  The players’ lines and riffs are supercharged by raw, distortion-inflected blues tones, conferring a relentless feeling of inevitability to the musical pieces, culminating in a fierce emotional catharsis.

The songs feature revered solos, and masterpieces of rhythmic engagement in which Odd-Arne Jacobsen og Tore-Morten Andreassen build bar after bar of tension over rollicking tempos, feeding each other some of the smartest chords imaginable, and in such allowing themselves to achieve an emotional resonance that will enrapture listeners.

With a lyrical approach to single-line playing and a painterly way with chord voicings, Odd-Arne Jacobsen og Tore-Morten Andreassen fearlessly fire their way through the tracks: “Robert de Visee Part 1 and 2”, “If”, “The Funky Shuffle” and the titular piece “Yang”. A collection of thought-provoking and exciting form of Jazz-Fusion that often defies categorization. A sublime energy is maintained by the backing band throughout and the payoff is supremely satisfying.

The highlight, of course, is the blitzkrieg of notes being pummeled out of Odd-Arne Jacobsen og Tore-Morten Andreassen’s guitars, intermingled with tempo changes and improvisations; but the dynamics and interaction feature not just beautifully intricate rhythmic work, but ingenious melodic and harmonic scales befitting musicians of the highest technical accomplishment. Elaborate and gritty sounding, this is a turbo-charged and awesome set of performances!