Rich Marcello’s Captivating New Novel, The Big Wide Calm – Takes You Into The Heart Of The Music Business!

The first thing I noticed about Rich Marcello’s captivating new novel, The Big Wide Calm, is the cover. A Blue-Man-Group-like beautiful woman popped off the page, her hair shaped in part as a stairway inviting you in, adorned with orchids that can only be symbols of one thing.  My kind of woman. The second thing I noticed is the title. “What exactly is The Big Wide Calm?” rolled off my lips.  I had no idea, but I liked the sound of it.

On page one we meet the heroine of the story, Paige Plant, who is a struggling singer-songwriter desperate for a break. Great name, right? It turns out her dad legally changed her name when she was young and prophesied that Paige would front the next Led Zeppelin.  As the story unfolds, Paige meets a wealthy, reclusive, former semi-famous singer-songwriter, John Bustin, who well, makes her an offer she can’t refuse. Free access to his recording studio, free room and board for one year, and most importantly, free production of her music.  Not a bad gig if you can get it. And so begins Paige’s journey to write twelve multi-generational songs for her album, one she will eventually name The Big Wide Calm.

What struck me out this opening chapter though, was not the set-up for story, which as a musician and lover of music was pretty compelling. Instead, it was Paige. I loved everything about her. Her borderline arrogance. Her drive. The way she spoke.  Her love of sex, music, and art. The way she, in a wonderful gender reversal, objectified men by only calling them by the first letter of their name. After only a dozen pages, I’d found a new role model. And I expect you will, too. Marcello has done a wonderful job of characterizing Paige, to the point where readers, and especially musicians, will be talking about her for many years to come.

For the remainder of the story, there were plenty of twists and turns that kept me guessing, from John’s backstory, to Ian, to Radha, to the scene with the three Numbers which I will never forget.  And at the same time, there were elements weaved throughout that went much deeper than the plot line that made me pause and say, “Whoa, Nelly!”  First, Marcello’s descriptions of Paige’s songwriting process are the best I’ve ever read. Honestly, until I read this book, I didn’t believe it was possible to describe the songwriting process so clearly. No more. Second, The Big Wide Calm is a deeply philosophical work, and at the same time an accessible one.  The fact that Marcello was able to weave some profound stuff together with  a good story and a great character is what sets the novel apart. Finally, while The Big Wide Calm is a millennial coming-of-age story, it’s at its core about truly and deeply learning to love in a troubled world.  When I read the last page, and especially the last paragraph, I thought this novel would have made John Lennon proud.

I highly recommend this novel to lovers of music, of strong female characters, of bigger existential ideas. It was a heartfelt journey of self-discovery, of forming chosen families, and of finding life-altering love.  Go check it out. You won’t regret it. 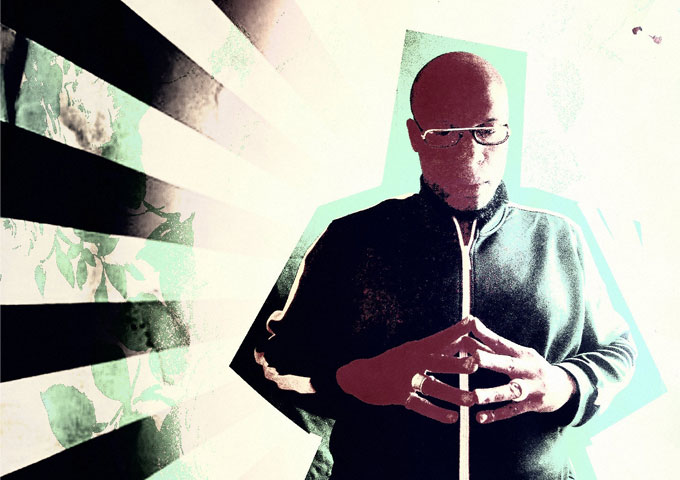 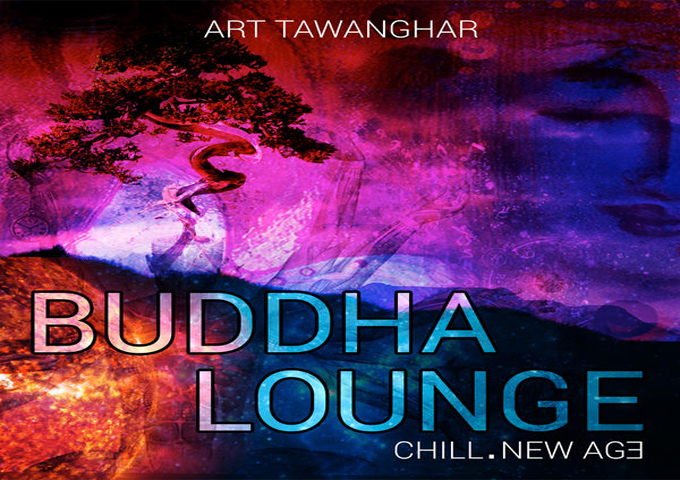