Sam Pollet: “Against the Current” – a memorable voice and an edge to her music 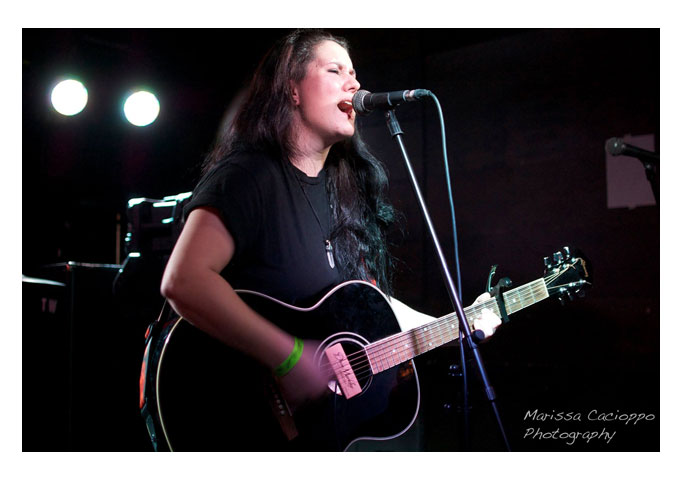 The unavoidable, inevitable comparisons to the style and sound of Sam Pollet with legendary pop-punk female singer-songwriters are somewhat legitimate as this is a genre currently lacking serious talents, both male and female. So watch out pop diva’s, there’s a new one in town and she’s hipper and cooler than you. Young and unpretentious, Sam Pollet is a totally unique artist  who plays instruments, writes her own songs with a memorable voice and an edge to her music that makes her stand out in the predictable (and frankly, quite abysmal) field of popular music.

She’s certainly got what it takes to make her generation take notice. It’s also refreshing to see young female singers that aren’t using sexy songs and clothes to sell records. The song “Against the Current”, set to release this month, is catchy; it’s enjoyable to listen to and definitely has appeal.

Lyrics-wise, I also believe that one of the big attractions to this track in regards to the youth spectrum would have to be how easy it is to relate to what is being sung. Aside from the gorgeous tune accompanying it, how beautifully honest are these lyrics?

Sam Pollet has now joined forces with accomplished producer Dante Lattanzi of Caelum Music Production, in preparation for the release of her debut EP titled, “At Peace | In Pieces” this Fall, and that choice will probably give her career a further boot forward, because apart from being a respected professional, I understand Lattanzi to be a producer who more often than not, employs his time with super talented artists.

Another promising aspect of Sam’s career will be that she writes her own music. Her lyrics come from the heart not some guy that sits alone in his room writing songs for other people to sing. This is an artist that other girls should look up to; a real girl that relates her music to real life.

Forget about your fake pop princess stuff, because you won’t find that here. Sam Pollet, and her single “Against the Current”, is a bright silver lining on an ever darkening musical cloud. Performance-wise she can sing it all and hits each note full and strong.

The melody is creative and catchy, while the production is clear and vibrant with a nice biting overdriven crunch to the sound.  Once in a great while a young artist will come along with the raw spunk and spontaneity that it takes to really make it in the music world: Sam Pollet has it. It is now in her power to grow and keep it!

ABOUT SAM POLLET: Surrounded by music Sam was immersed at a young age into a variety of musical lessons.  From vocal and drum lessons throughout elementary school, to later joining the school’s choir and orchestra where she played the violin for 10 years.  Into her teens Sam discovered a love for alternative music and was drawn to such bands as Breaking Benjamin and Mayday Parade.  Motivated by this discovery Sam began to write her own music and play the guitar. After writing notebooks full of songs, Sam decided to take the next big step and share her music with the world.