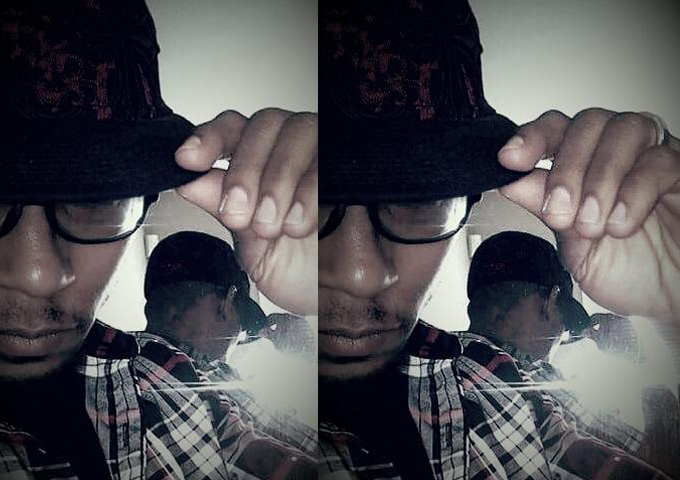 Sixx Caci’ino, born William Boulware from Baltimore Maryland, started off playing saxophone, cello and bassoon in middle school. He then went on the Baltimore school for the Arts to dive into composition and went on the college to earn a B.A in composition.

After formal education he studied under Mark Carey an ex Sony engineer, and Adrian Peterson aka G.P, a world renowned sound engineer. With his upbringing in an urban area and higher education he brings his own sound, ‘street enuff’ for the hood, ‘educated enuff’ for the conscious rappers.

Sixx Caci’ino is putting his all into his music – beats, vocals and everything else. Sixx Caci’ino is on radio rotation with the track, “The Definition”, from the “Caciino’s Law” album. He also has another album out currently entitled “Sixx Tape”. Both of which can be found on all major digital download stores.