The Stillwinter: “The Beauty Within” – brings something new to the table, mainly, originality!

The Stillwinter has recently released their 11-track album, “The Beauty Within”. In a time when music is being overproduced and trying to have the best radio-ready songs mass-produced to millions of teens there’s a breath of fresh air. The Stillwinter is too hard to categorize into just a single category as they write and preform from their hearts. Some songs are super punk, some songs are emo or alternative-rock-influenced, and others are catchy pop-punk songs. Yet all the tracks have the same thing in common, they all show through raw emotions to a larger picture. These Redlands guys seem to have more on their mind then just blonde girls and pimped-out cars. This is what sets them apart from the other punk contenders, and together with those who are also musically and lyrically gifted like Blink-182, My Chemical Romance, New Found Glory, Simple Plan or Fall Out Boy.

Also, with listening to “The Beauty Within” you can feel the band’s energy as if you were listening to them live. They make enough sound-waves to lift your spirits even on the cloudiest of days; the melodies are great, the guitar riffs sound raw and catchy at the same time, the basslines are solid and you can actually hear them, while the drum work and vocals are superb.

The Stillwinter’s winning combination of strong melodies, smart and exciting keyboard arrangements, and breathtaking guitar riffs, twist and turn though standout, high energy tracks like “The Undefeated”, “The Reaping”, “Filthy Needs”, “Lucid Dream Girl”, “One Night One Stand” and “Six Feet Under”. But the band show that they can also slow it down on the soaring power ballad “Volume 6” or deliver rip-roaring pop catchiness with “Lost in Sanity”. All round “The Beauty Within” proves beyond doubt that this band has some real talent, very original music with skillful performances, and vocals that can do incredible things.

For those of you who are not slaves to genre labels you might want to try this album. It is strong musically as well as lyrically. When I first heard about The Stillwinter I didn’t expect to like them. “Just another punk band”, I thought, however, this album really impressed me. This band is extremely different from the norm. They bring something new to the table, mainly, originality. Their lyrics are intriguing, metaphoric, and at times ironic. The songs are fast, loud, and brilliant, showcasing excellent musicality. The Stillwinter has managed to blend genres to create a great punk-pop-rock sound. From top to bottom, “The Beauty Within” is a five-star album!

Matt Heart – “Back to the Start” ft. Jhuryll Phoenix grows more powerful and haunting with each listen
January 28, 2020 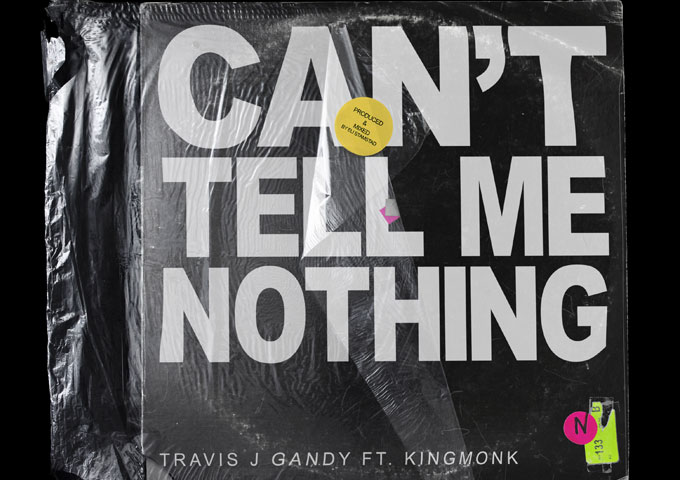