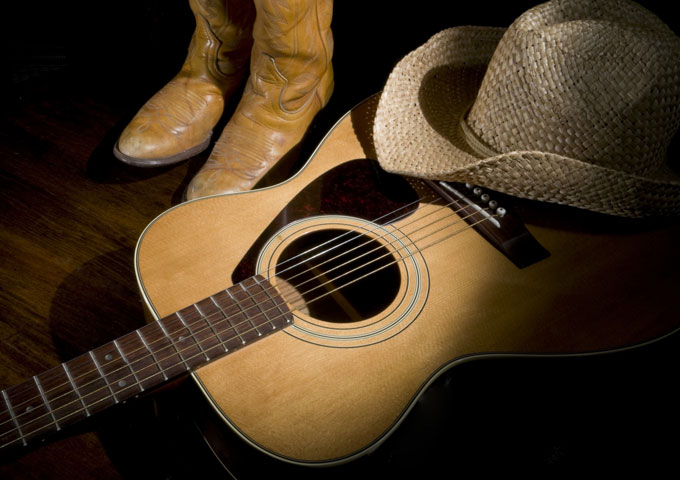 After 16 years sober (and a lifetime of being a musician), Ohio-based country musician Tommy Botz has a lot to say about life. A former drunk, Botz has been through prison, alcoholism, and ultimately, recovery. Through it all, however, his passion for songwriting always persisted. Finally, after years of sobriety and with a matured reflection of life, Botz took to the recording studio. Compiled from years of songwriting, his album Family & Friends features six well-crafted country tunes about Botz and his storied experiences.

Although the tracks are crisp with modern production, the classic country sounds are still present. The Johnny Cash influence on “Train of Glory” is all over, right down to Botz’s vocal delivery. But that, along with some jangly instrumentals (and occasional train whistles) gives the track an endearing sound.

“Teddy Bear” tells a touching story of grief over the loss of a child, originally written for a fellow inmate while Botz was spending time in an Ohio penitentiary. This time, Botz’s vocals are swapped for that of a female vocalist with a delicate vibrato.

“He’s Comin Back” a tried and true country gospel song, also features a female vocalist. This time it’s Rose Marie, Botz’s fiancé of 30 years. Her appearance on an album titled Family & Friends is fitting. And finally, “Mama {A Mother’s Love}” rounds out the album with a bittersweet tale about the relationship between a mother, her son, and their faith.

Family & Friends is an album that’s heartfelt and spiritual, coming from a storied man who’s had a lot of life to experience and a lot to sing about.

Lisa Lyric – “Hooker Heels” delivers the dirtier side of life without batting an eyelid.
August 18, 2020