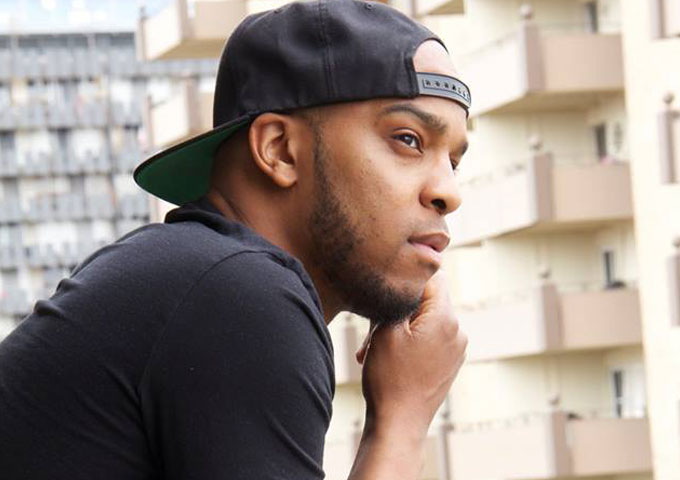 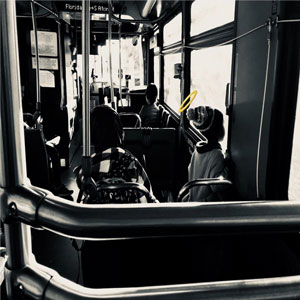 “Nowadays” album by Firelane Music and Media Entertainment artist, Wayne Watts is a raw and brutally honest social commentary on the current climate in America. It sets out to contrast 2017 against the struggles and triumphs from previous generations.

With its lush production, intricate arrangements, and time traveling soundscapes, “Nowadays” allows a space for members of the Silent Generation, Baby Boomers, Gen X, Millennials, and Zennials to all have a seat at the family table in order to begin a much needed conversation.