Jermaine Samuels, also known by his stage name Maino Marley, was born on December 2, in Brooklyn, New York. With both his parents being Jamaicans, Maino Marley grew up with best of both worlds, listening to dancehall and hip hop music.

Marley always had a good ear, and an undeniable love for music. He moved to Richmond, Virginia at the age of 7 where he began to chase his first love, a New York past-time, basketball. Marley began writing music during his last year in High School but never took what he was embarking upon seriously. Until, one day at the young age of 20 years old, he performed his first show at the “Party Room”. From that very day, Maino Marley began his mission to make a name for himself in the Rap Game.

Maino Marley stunned his peers when he dropped his Hit Single “I Been In The Field” via SoundCloud. This release, recorded over the Chiraq Instrumental definitely made its mark, and people are tuned in. There are rumors that Marley’s “I Been In The Field” will be turned into a movie – shot on location in Richmond, VA.

Maino Marley has big plans for the Entertainment/Music Industry but makes it his business to remain humble, and focused. He’s currently in the studio recording his second mixtape, “Road Runner”. 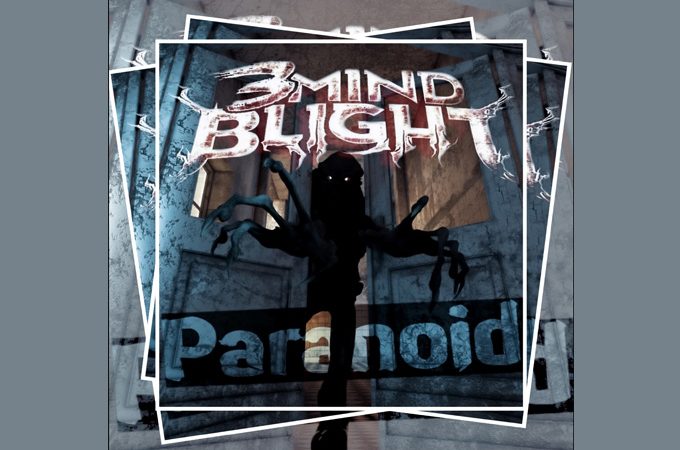 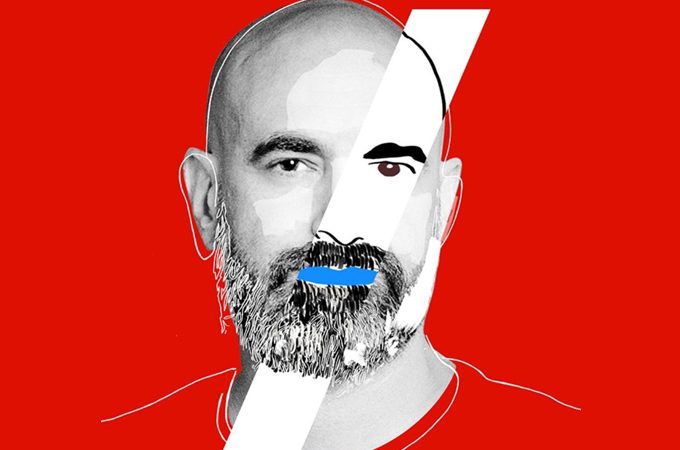