Born and raised in Phoenix, Arizona into a world of the hiphop culture, Seven Trill developed a love for the lifestyle really fast. Starting off as a graffiti writer by the name of 7ER, he quickly became known in the scene, but it wasn’t enough. He always had a love for music. Rapping to himself constantly, Seven started writing music more than graffiti. Meeting the right people started to unfold right in front of him; Producers, promoters, and other like-minded artists. Feeling destined for success in the music industry, Seven strives, and stays ambitiously driven until he gets noticed, even if independent is the only option.

Seven Trill has truly arrived with his “Monsoon Season” .This album is everything a fan of hip hop and music in general could want. It is different sonically as well. The sparse production, never overproduced, the use of silence, space and selected sound samples, give the tracks a dynamic approach. The songs seem to be sequenced to give listeners the feeling of a story being told, therein succeeding in creating an atmosphere that is unmatched. The vibe is dark, moody, angry, deep, and at times extremely explicit.

It’s hard to exactly say why this album is so good but it literally moves emotions. Seven Trill has great lyrics, but some people may not feel his lyrics right away, because they’re too busy paying attention to his machine-gun technique. But listen carefully as Seven Trill drops rhymes for the mind, about life, feelings, emotions etc. that people can relate to. The album sounds very mature and wise as Seven combines a unique flow and delivery with an in-your-face approach that works extremely well for him. “Monsoon Season” is a crowning achievement. Sonically the album creates an atmosphere from the powerful album cover and the “Intro” presentation on the first track. Seven Trill takes us on a journey with his music and is one of the rare times when an album is more enjoyable as an album rather than a collection of songs. What I mean, is that the individual songs are great indeed but the sum is greater than its parts. From standout tracks like “Keep It Pushin”, “Got That (Featuring Border Gang & Coast Fusion)”, “Purp Potion”, “War Wounds, “Illness” and “Strivin”, this album should be enjoyed and listened to straight through to fully appreciate its creativity and purpose.

I highly recommend “Monsoon Season”. Powerful, engaging and explicit at times, I would say Seven Trill more than lives up to the hype. This album should shoot his star well into the indie hiphop stratosphere. 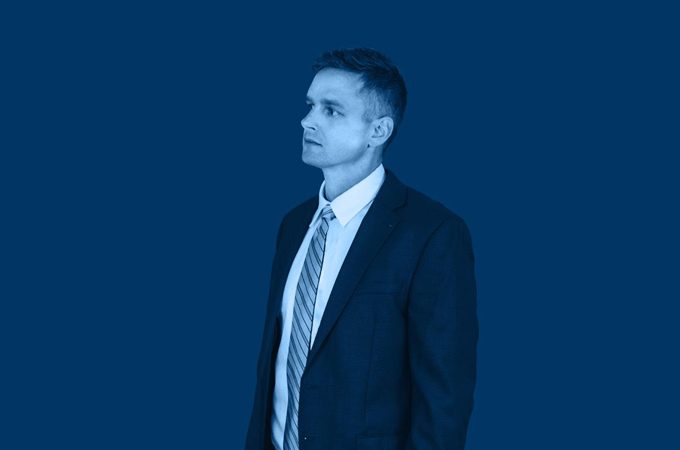