London-based quintet The Mouth of Ghosts prides itself on a fusion of alternative rock and trip-hop, with lashings of atmosphere and tension in their tracks. Having met in early 2011, founding band members Simon Langford and Marco Italia met Alla Seydalieva, matching her stunning vocals together with Drummer Phil Page who joined the trio in late 2011. In March 2012, Valerie Deniz (vocals, synth) completed the five-piece band.

In August 2012, The Mouth of Ghosts signed to Red Dragon Records and released their much-acclaimed single ‘When The Sun Sets’ which has received support and raving reviews from BBC Radio 6, Tom Robinson, as well as numerous other stations and magazines.

So where does one begin when it comes to describing this landmark Ep? Imagine an Ep full of musical atmospheres and variations, then add the deliciously reverberating  vocals of Alla Seydalieva to the mix, warp-up the guitar sound, now throw-in a healthy dose of electronic keyboard wizardry and intensely simmering rhythms, and you’ve got yourself  one of the the best Shoegazing/Dream Pop Ep’s to hit the web in recent times.

“You Will Go Again From Me” is one of those rare albums that manage to transcend its influences. It is a distinct and compelling force within the incredibly stale medium of guitar rock on the one side, and Auto-tuned Hiphop on the other. This is an incredible, peerless work by a truly gifted set of musicians, and a worthy follow-up to last year’s jaw-dropping, “When The Sun Sets”.

The written word is usually a poor tool to communicate the expression of sound. You could try and suggest words like “beautiful”, “orgasmic”, “breathtaking”, “emotive”, “mesmerizing”, “ethereal”, and “euphoric”, but it would not come close to describing the power and grace of the 4-tracks that complete this Ep.

“You Will Go Again From Me” is an excellent example of the kind of textural tones that can be realized through the creative use of a guitar, keyboards and vocals. This is a wonderful Ep for any musician to listen to, as it will challenge, confound, and leap over preconceptions of what music and sound should achieve.

If you listen closely, you can hear Marco Italia’s monumental basslines and Valerie Denizse’s colourful synths softly complementing Simon Langford’s contorted lead, as Phil Page holds everything together with comfortable ease, and Alla Seydalieva touches your most intimate realms with her delicious deliveries. Such ethereal and phenomenally beautiful sounds are very hard to hear on another record.

From “Wrong”, to “Winter Song” and “Right On Time” to “You Will Go”, the Ep“You Will Go Again From Me” is the sound of returning to a musical utopia. Its sublime and exotic melodies are strangely familiar and touching, even after the very first listen. And at various point throughout, the song arrangements sound like angular shapes that can be endlessly reconstructed into an assortment of unique forms. Allowing each song to magnify the universality of its melodies and harmonies, and expand the delicacy of its sound, while simultaneously exploring the impeccable exquisiteness and craftsmanship of The Mouth of Ghosts.

“You Will Go Again From Me” which will be released on the 10th of June, has my absolute and highest recommendation. It is a symphony of  unsurpassed beauty.

ReviewThe Mouth of GhostsYou Will Go Again From Me

TalentDisplay: “The Antagonist” – superb beats and impeccable storytelling!
May 9, 2017 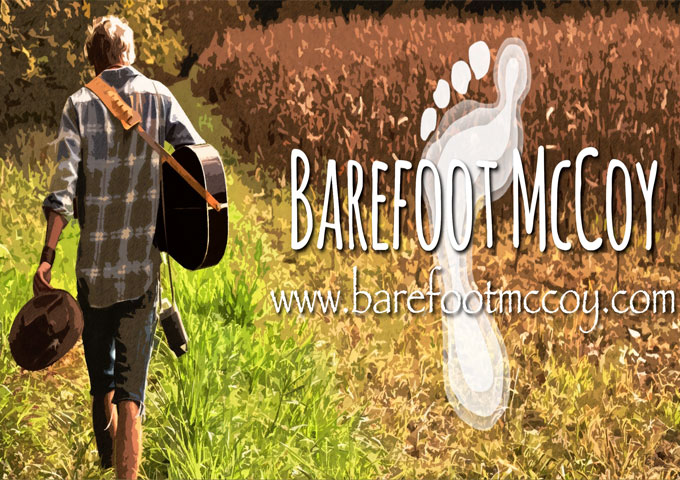