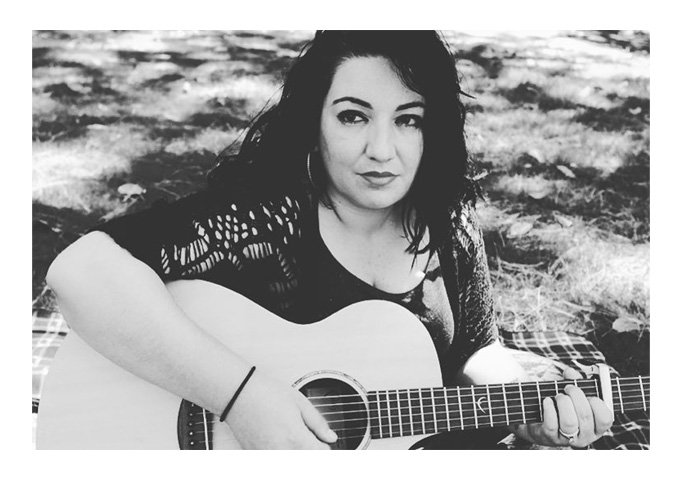 Melbourne born and raised, Bianca Modesti is a professional singer, songwriter and all-round entertainer. Under the mentorship of Steven Zammit and a Bachelor’s Degree for Music and Contemporary Performance, Bianca is arms herself with a tool-set to project her unique blend of 90’s styled rock and modern-day cutting edge sounds. To complete her earworm, but hard-hitting formula she adds well thought-out, and empowering lyrics that cover every angle of love, life, fear and forgiveness, the extreme corners of her heart and soul can reach. Fresh off her 5 track EP “Race Against Time”, and an impacting video for “Betrayal” – which deals with toxic relationships and domestic violence – Bianca is back with a brand new single which has the same title as her previous EP release.

On first listening to “Race Against Time”, I was stunned by Bianca Modesti’s voice, her phrasing and, well, her soulfulness. Her voice is, quite frankly, massive. Watching her music videos also shows an enthusiasm and lack of self-consciousness and pretension rarely seen in her peers, and a closer look at some of her songs shows a hugely impressive range and a ridiculously powerful voice. While she generally sits comfortably in her alto range, when she lets loose, her voice absolutely soars, without hesitation or any lack of power. Being sung with such sincerity the song easily strikes a chord with any listener.

On “Race Against Time”, Bianca is almost always in her upper register pushing the momentum of song, written by Bianca and Steven Zammit, with high caliber intensity and emotion. Hooking you in immediately with rich over-driven guitars, which make the track irresistible to the ear.

Lyrically, the song goes a lot deeper and showcases Bianca’s anthemic and empowering chops. More than a simple pop-rock song, this sounds like an urgent battle cry, with the kind of vocal firepower ready to ignite a fiercely devoted fan base.

Bianca Modesti’s voice develops throughout the song, to reach the explosive choruses. The songstress’s ballsy attitude and the loud production works in tandem perfectly. The syncopated bombast of the guitar-driven rhythm is actually kind of brilliant in the age of squealing EDM synths, and certainly needs the vocal power that Bianca delivers here.

In an age of manufactured celebrities and Idol wannabees, what impresses me most about Bianca is her sincere passion for the song. She is an original, powerful and passionate act.

She holds nothing back during her performances. She pours her heart and soul into her studio recordings, and into the making of her music videos, and from what I can gather, even in her on-stage performances. Bianca is not simply singing the song and reciting the lyrics, she is telling a story with sincerity and style.

Ultimately, “Race Against Time” is a genuine pop-rock record performed with the authentic heart of a talented artist. Bianca Modesti’s vocal versatility proves she could perform any style of music with ease. Once you hit the repeat button, there’s a pretty good chance you’ll find yourself singing along in no time. That is if you can keep up with Bianca, of course!

The “Race Against Time” single, releases on the 15th of February 2019.