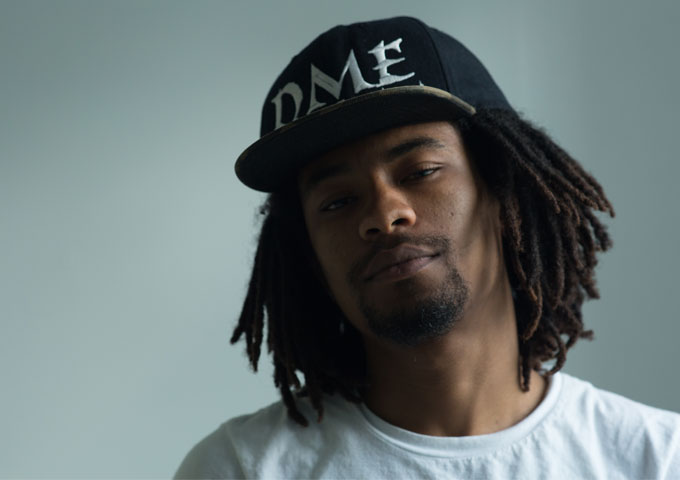 Diamond Music Entertainment’s artist “2fic” releases a new single titled “Tryna Make It”. 2fic is a 24 year old rapper/producer from West Africa’s Sierra Leone and  raised in Northern, Virginia. With his remarkable production and lyrical skills, 2fic  proves that he can motivate and touch the lives of people who still deal with hardship.

You can feel the hunger and pain in his vocals with his inspirational and powerful words. 2fic stole the hearts of many in 2014 when he released a song titled “A.I.D (Africa Is Dying)” – which numerous people were emotional about. 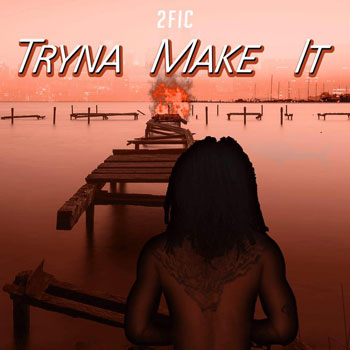 2fic shows off amazing vulnerability, word-Play skills and versatility. He may remind you of many rappers, but expresses his thoughts on a different level. You will absolutely fell in love with his style. It definitely feels just more rightful music for the soul. He has a perfect blend of trap, RnB, Rap and Hip-hop; it’s simply soothing to the ears. He can sing and tells real stories with style and substance that you can understand.

2fic never shies away from getting his hands dirty with any subject he deals with. Here he gets even more self-reflective than usual, mustering the honesty necessary to say the things that inevitably dredges up grit and grime, as he talks about his grind.

He takes an open approach (admittedly, a clearly fruitful formula) and runs with it. Thus delivering a song that drips in quality and catchiness, and never lacking in diversity, which is one of 2fic’s calling cards. 2fic is at his best when infusing specific images and situations that make his tales one of a kind.

He uses his diverse arsenal of ideas, emotions and tools almost all equally well. And on “Tryna Make It” he succeeds with his varied skill set and distinctive drawl.