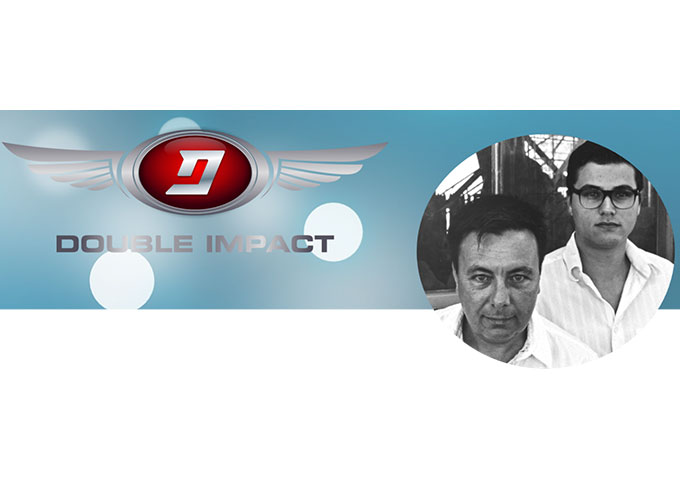 Looking for a Kiss (Original Mix)

Listen to it on Reverbnation

Double Impact DJ wrote the Single “Looking for a Kiss” after hearing “Vanishing Act” during a circus performance. It immediately came to their heads to use the rather melancholic interpretation and adapt it to a merry deep house track. Using an upbeat and the strong voice of Kelsey truly generates a summer feeling in its listeners. It is the objective of Double Impact DJ to deliver music that is memorable, instinctive, and inspired from their inner state, while always keeping true to their roots, and most importantly create a feeling of enjoyment in their listeners worldwide.

“Looking for a Kiss” follows the artists first hit-single titled “Elevate Me”, released at Noize Cartel Records in early 2016, which reached number 1 in the global Housecharts; as well as their single titled “Collider”, which took the number 2 spot on the charts in 2014! Double Impact set their focus internationally after their single with Tori Adams titled “Sugarpixie”  made the top 10% out of 18,000 nominations in the 2014 International Song writing Competition (ISC).

The Duo’s international exposure led them to collaborations with Grammy winner Judge Earle Holder, Gold & Platinum record producer Jerry Ropero and Jed Rex, as well as completed remixes with the likes of Tritonal & Paris, Blohm and SNKNGL.  Teamed with Noize Cartel Records and their successful progression of releases in 2015, “Looking for a Kiss” is expected to follow the standard for quality music releases in 2016.