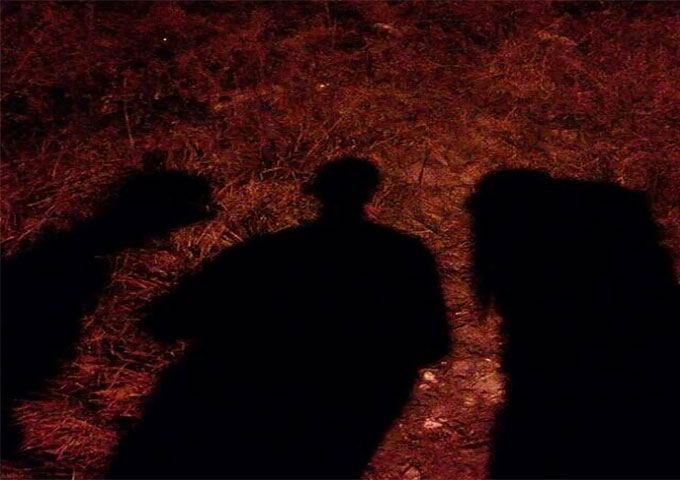 VTA is an artist out of Florida with new single called “That Good” now available on all online stores. Combine rapper VTA’s stoned, slow flow with his preference for a bass-driven, loopy beat and you’ve got an acquired taste indeed, plus there’s the full-on embracing of weed and head shop culture. VTA has that smooth, lazy flow that’s easy on the ears, and the production is geared toward complementing his flow and his subject matter. Stream-of-consciousness MCs are among the most entertaining to listen to but the key to making their music the best they possibly can be is solid production that keeps the MC from running roughshod all over the place. And the production here does its job just right.

There’s plenty of weed talk to go around, but VTA lets his inner him shine on the track, where he details high and low end deals. Marijuana might be his drug of choice on this track, but overall, VTA is selling drugs for your ears, and these are drugs of all kind – the flow, the lyrics, the storytelling and the beat. 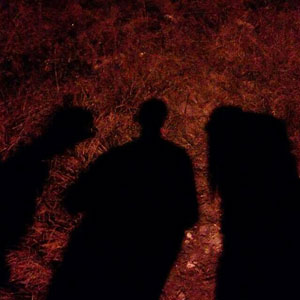 All are meant to mesmerize and number the senses so that you can just chill and enjoy. And VTA just inhabits this sonic wonderland, letting his voice sink deep into the track.

While established acts fight to remain relevant, up and coming artists also squabble to take control of the positions now left vacant by those who came before them. One hungry MC like VTA has a good chance of finding his sweet spot in the industry.

His gravely delivery hides a cleverness that should not go unnoticed, as the track bounces along and makes you subconsciously nod your head. At its core “That Good” has the hazy comfort-rap heart that makes VTA a must listen in the underground scene.

VTA definitely has the skills to hang around in the underground industry today as he doesn’t seem like becoming an industry puppet with his leftfield style. The track keeps a consistent tone and attitude throughout as we are exposed to his blunted reality.

The production perfectly fits his style and, and is both hypnotic and addictive. You also have to love the fact that VTA actually keeps it real, something pretty much nonexistent in the main stream of hip hop these days. If you’re looking for something new or just want to add a cool chillout track to your collection, this is the song to get.