A-Tre was born in Key West, FL but grew up on the gritty west side of Orlando, Florida which has influenced a lot of his music. He got the name A-Tre from a friend while he was freestyling which is pretty much an abbreviation of his full name (Arthur Alexander Adams), and would always be the center of those lunchtime freestyles.

He later joined a team called 3ipleA and they pushed him to take rap even more serious and he has been making tracks and performing with them since. Relocating to San Antonio allowed him to work closer with 3ipleA Team member ImKidKid. In July of 2016 Water Diamonds was released and the conformation that he had a formidable sound was given. He looks forward to making more hits and officially breaking into the music industry as a voice to be noticed and acknowledged.

Originally born on Island of St.Thomas US Virgin Islands, ImKidKid was raised on the small island of St.John. In 2006 the group DemOtherBoyz was founded and dropped several tracks from a homemade studio. ImKidKid later moved to Houston at the age of 16 and continued to make music. Relocating again in 2009 to Orlando Florida, KidKid combined with members of the group 3ipleA

A-Tre, Goofball, Speechless & Ak-Heat before becoming a team member in 2010 where they continued to make music.
In October 2013, KidKid moved back to Houston and would drop singles while working a 9-5 collaborating with 3ipleA team members when possible. Today ImKidKid and A-Tre from the 3ipleA Team have been successful with their Water Diamonds single and plan to keep the hits coming with this gained momentum. “Keep It PG for the kids” – ImKidKid

What is your background? Tell us where you grew up and some information about your upbringing/experiences as a youth:

A-Tre: I was born in Key West,  a small town at the tip of Florida but only really spent half of my life there. The other half was spent in Orlando Florida,  So who I am as a person/artist was really shaped there.  My mom was a Hip-Hop head so me falling in love with music was inevitable. I would wake up to the likes of DMX, Tupac, Biggie and etc being played often and eventually I just started studying all that lyrical rap HEAVY.

ImKidKid: I was born in the US Virgin Islands, I grew up listening to Reggae and Dancehall music. My mom would play Bob Marley almost every day in the house. My two older brothers and I would also listened to dancehall music like Beenie Man & Sean Paul daily. I later fell in love with hip hop, the first song I remember hearing that was a hiphop song was Nas & Lauryn Hills “If I Ruled The World”. I would dance around the house with my fitted cap on. I been rocking with it ever since.

At what moment did you know that music was part of your life and what feelings did you have towards making an active impact with your music?

A-Tre: It had always been a huge part of my life, but at 15 I really started to realize that it was all I would do. Before I even started writing I would come straight home from school sit in my mom’s car in the garage and just put on an instrumental and practice my flow for hours and once I mastered my flow I started putting the bars together. Me being born in Key West I always saw an opportunity to put my home town on the map. There’s never really been an artist from there to go the distance so if I could be the first it would be dope, I just really want to inspire them to go hard for their dreams. Because sometimes living there and in other hoods it can feel like you are at a dead end with no way out.

ImKidKid: It all started out as having fun with my friends, We were about 15 or 16 when we downloaded Cool Edit Pro! It was a wrap from there we started making tracks and writing songs. It came natural to me writing music so we ran with it.

What artists inspired/influences you and if you could collaborate with any artist (alive or passed) who would it be and why?

A-Tre: I have honestly been influenced by everyone but the artist that really makes me think outside of the box and just want to say some off the wall type stuff is Lil Wayne and he’s always been the artist that I would feature with first before any. Wayne is a vet in this game, the man has seen it all so I feel I could learn a lot by just being in a studio session with him.

Imkidkid: I was inspired by a few artist such as Lil Wayne, Eminem, and 50 Cent just to name a few. My taste in music changed a bit over the years. Today some of my influences are KidInk & Rae Sremmurd. I’d like to work with them because to me Kid Ink is an excellent song writer and Rae Sremmurd style is so unique and original. I think everyone in the industry can learn from them.

What do you think about the current state of hip hop/mainstream music?

A-Tre: I like the current state of Hip-hop it leaves a lot of room to be creative I think. I do realize that the music that is being played on the radio is not as lyrical as it once was and people are kind of losing hope. But there are still artist out there that are bringing that hardcore lyrical rap, you just have to find them.

ImKidKid: I think HipHop has grown and is now for the younger generation. The older crowd needs to accept it for what it is and stop trying to stop the new wave. My only problem with the change is lack of lyrical content and the abuse of recycled raps.

Currently, what projects do you have in the works that you are most excited about?

A-Tre: I just dropped a track called Water Diamonds FT ImKidKid and it has been gaining a ton of buzz so I have really just been focused on pushing that song. As far as a tape, that’s already done just waiting for that right moment to drop it.

ImKidKid: We have a mixtape on the way #WaterWave its going to take the game by storm look out for it!

What are your short term career goals within the next 6-10 months?

A-Tre: I Just want for me and my team 3ipleA to finally be at that point where it’s evident that “Yea those guys are what’s next”.

ImKidKid: As of right now we just want to be seen by the public as a relevant artist dropping hits. We look forward to touring the US and making a stronger connection with our fans.

What are your long term career goals within the next 2-5 years?

A-Tre: By that time I want to have maybe an album or two done and be on tour with my team just killing it.

ImKidKid: I see us doing collabs with major artist and touring the world with hit songs in 2-5 years

If you had one song out of the catalog you have created to show a person what song would it be and why?

A-Tre: I have this song that I did about two years ago called “Stack Dat”, if I had to show them any song it would be that one. That track really shows my versatility and passion for the music.

ImKidKid:  Water Diamonds is the peoples favorite right now. I haven’t met many people that don’t like the song! Its the New Wave.

To the person who had never heard of you what is it about your music and story that you would tell them to entice them to be a supporter?

A-Tre: I’m not just some person that picked up a mic for fun one day because I saw everybody else doing it and I wanted to fit in. I really take the music serious and I never try to limit myself when I am creating music, I want to be a game changer.

ImKidKid: Also, we are island boys originally so we bring that island flavor and melodic flow to the hiphop industry. It’s different, our sound speaks for itself.

If your music could be described in five words what would those five words be? 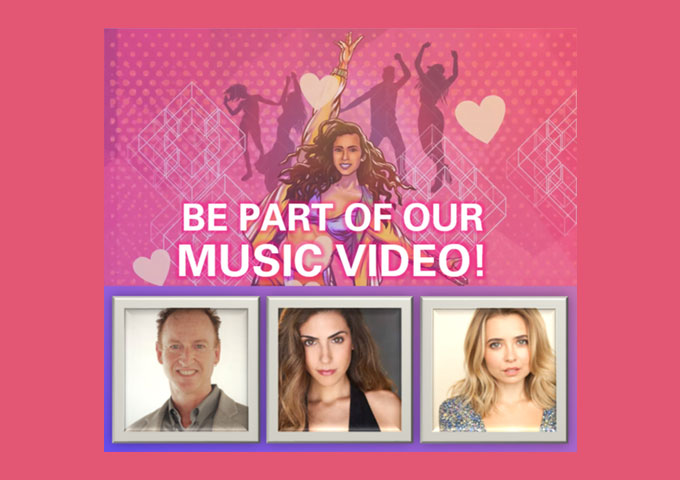 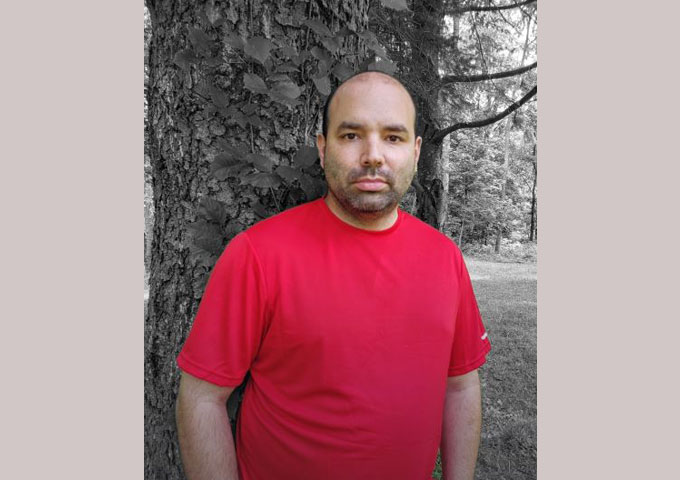