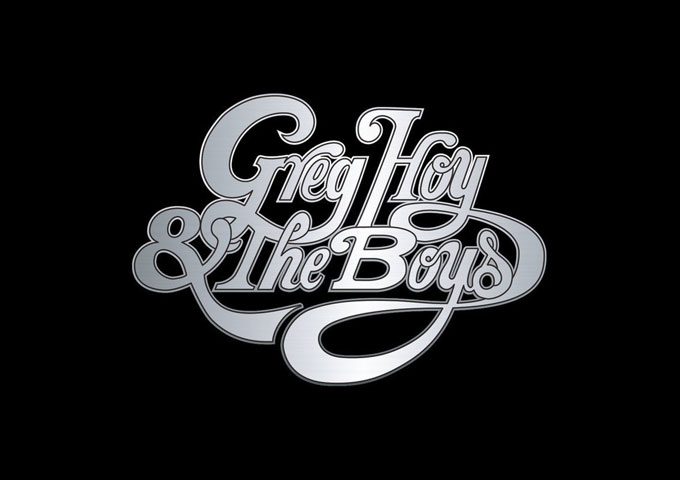 Greg Hoy is an artist currently based out of San Francisco, CA. Several of Hoy’s songs have been featured on network television on shows such as “One Tree Hill” and MTV’s “Made”. He was a host for the original Arlene’s Grocery Punk Rock Heavy Metal Karaoke in New York City. He has run a record label called 30 Peak since 2007 and does production and soundtrack work under the name earhopper. Greg Hoy & the Boys have just released their single and video of “Brilliant Jerk”. Either you love this band or you’ve never heard of them. When you listen to this track for the first time, you will enjoy its clean-sounding state-of-the-art digital recording. The hooks here, don’t just lodge in your conscious mind or your unconscious mind, but in your cross-conscious mind where they will stay and never leave.

The tune itself makes use of classic rock-influenced riffs and hooks, while the vocals deliver the song with a blended feeling of honesty and irony that has been lacking in modern rock-n-roll. Greg Hoy’s mind is like an intuitively inventive jukebox that has digested all manner of garage, classic, alternative, and progressive rock tunes. 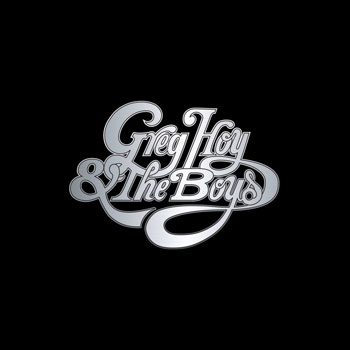 He then has developed the capacity to regurgitate these sounds into newly-formed memorable melodies and snappy guitar hooks. “Brilliant Jerk” grips the listener and refuses to let go. The band is just too damn tight to be lumped in with the slack pack of modern rockers.

Nor are they recording rookies, having labored in the underground over 15 years with a steady stream of records. Beneath all the gorgeous crunch of the electric guitars, Greg Hoy & the Boys hide an absolutely banging melody that calls to mind a thousand reference points. The torch of loud and tuneful indie burns brightly during “Brilliant Jerk’s” best moments.

In fact those great moments are what will keep people coming back for more. This is part of what makes Greg Hoy & the Boys so thrilling. They deliver an exhilarating rush of well-oiled playing, great production and an even better tune, which displays a tight lineup at full bore.

It’s enough to convince the new generation to pick up guitars and purchase recording gear, in search of catchy rock perfection, where soaring choruses and big riffs sound fresh and inventive. “Brilliant Jerk” is throbbing with upbeat, riff-filled rock that navigates the fine line between stadium and studio with absolute grace and poise.

The pummeling guitar chords sit alongside big, pounding drums. All the while, Greg Hoy & the Boys’ melody and kaleidoscope lyrics keep the song moving and imbuing the urgent pace with a sense of tongue in cheek wonder. All the way through, the vocals keep the song feeling spontaneous and engaging.

“Brilliant Jerk” could quite possibly be all things to all people. It’s got pop sensibilities alongside killer rock riffs and a driving rhythm. The exuberance of this song, invites us to be a part of indie rock’s storied history and bright new future.