Inactive Spaz’s style is minimalist in every way – minimal allegorical lyrics, minimal production, minimal photos, and minimal graphics. But in a way, less is much better. Inactive Spaz is probably one of the better discoveries of 2017. It’s difficult to describe how the music and words fit so well. Let’s be honest; for most of his songs, it’s really impossible to tell exactly what’s going on. They sound more like improvisational free-styling rather than thought-out, written down pieces.

Nevertheless, primitive, raw feelings are conveyed, and although at times somber and at times melancholy, it all sounds and feels so good. To be honest, “Bread”, is a little easier to understand: “I know a girl that gives me everything I need. I know a girl that keeps me feeling warm indeed…,” frankly doesn’t need too much explanation, even if you only have a tiny imagination.

This music is perfect for a road trip, perfect for playing in the background during a tedious task, perfect for sitting and listening to start-to-finish. It works indoors or out, and makes me want to see Inactive Spaz in concert. Practically, listening to the raw production, this sounds as ‘live’ as it gets!

In music, we have our virtuosos, and geniuses who are technically superior. Then we have the people who write visceral, from the heart music, without all the bells and whistles, and yet which we long to listen to, like Inactive Spaz.

These are the people who don’t give two hoots about the technicalities or the production values. They have a story, a message, and they need to connect to an audience, as quickly and as directly as possible. If they have an idea or an emotion to communicate, they hook up the microphone, plug in the jack and start hitting the chords.

For all his technical skills, Prince was one of those people. He spent more time recording songs than sleeping, eating and partying. The result is that 80 percent of his releases suck of anonymity, while a good 20 percent is pure genius.

That 20 percent contains more brilliance than most artists will achieve in twenty lifetimes lived in a row. Prince once said that he recorded and released everything and then let the people decide which the songs they liked best. This never endeared him much to the record companies who prefer controlling and inducing tastes to their benefit.

Which brings us back to Inactive Spaz, another one of those anarchic creatives who record companies despise – he’s too spontaneous and too uncontrollable, which I suspect is just the way he likes things to be. If he was in music for commercial ends, Inactive Spaz would not be releasing songs like “Bread”, with just an acoustic guitar and a vocal track.

“Bread” is one of those songs that have some sort of spark, a creative stamp, that when you listen to it, you can tell something wonderful just happened in your presence. It’s like a one-off experience unto its own. Whether its genius or madness is for you to decide! 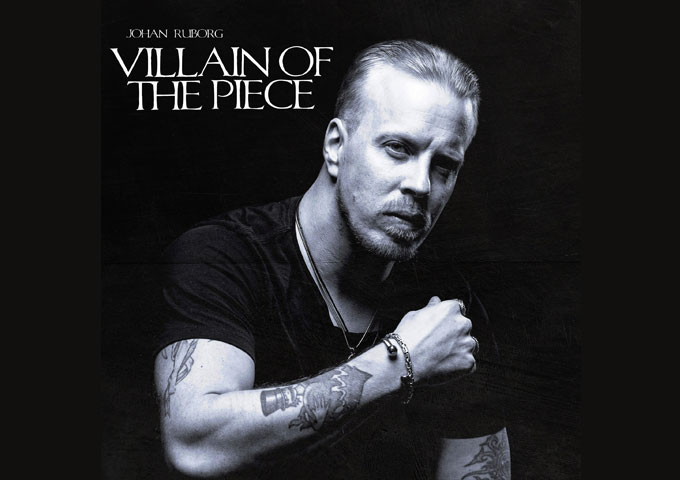