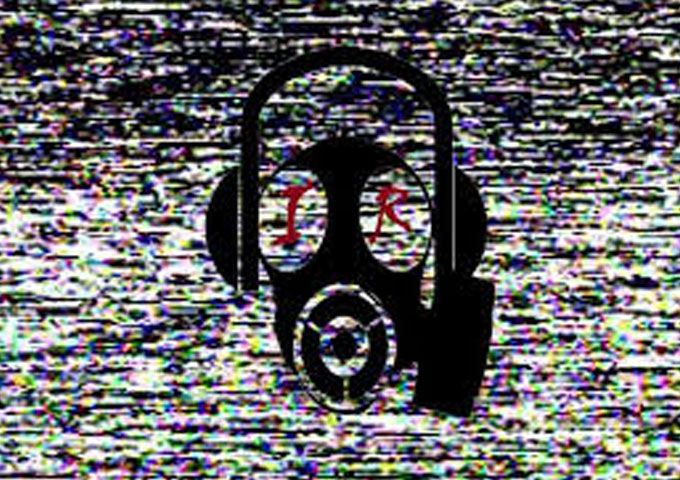 I’ve always loved Infectious Rhythm since I first him about a year back with “Daydreams”. To be quite honest, I think the good thing about this independent electronic music producer is that he is consistent. He doesn’t have songs that repeat or sound the same, or at least, I don’t think so. I think what he does is adhere to a certain theme in each release, with a great level of creativity that becomes apparent the more you listen to it. I like it because it shows me that this artist knows who he is are and he knows the kinds of sounds he want to make, which is seemingly simple, yet very dynamic.

Every song has a story, which in turn has a conflict and conflict resolution with a climactic scenario that completes the whole story and that’s a beautiful thing. A few month ago I was thrilled by the track “Waves”, which showcased a much more luscious synth sound, compared to Infectious Rhythm’s earlier works.

The latest single, “Silhouette” sticks to a similar sonic aesthetic – a steady impacting beat, retro analogue sounding synths, and a fluctuating, but discernible melody. The music is complex enough to be interesting but not so erudite that it leaves the average listener, feeling like they’re not getting the gist if it, or are disaffected because the music is meant to impress rather than express an idea or emotion.

For those who know the technicalities of music there is a lot to sink their teeth into and analyze, but on the surface, anybody can enjoy this, which is unusual for instrumental electronic music.

Infectious Rhythm is described as a producer inspired by retro sounds and house, or dance music. To be fair it’s a bit more profound than that. It’s not just about the beat and sound. The songwriting and vision is very intricate and well-crafted, and the creativity is first-rate.

But there’s something special and magical about “Silhouette”. Firstly, it transcends genres and musical eras, and would have been relevant during the eighties or nineties, as it is today. Secondly it has that chillwave element so perfectly executed by Tycho’s ‘Dive’, Toro Y Moi’s ‘Causers Of This’ and Neon Indian’s ‘Era Extrana’.

What’s different about this record compared to the aforementioned one’s everyone seems to love, is that “Silhouette” has an urgent atmosphere under that chill façade. Infectious Rhythm’s use of the Yamaha CS80’s sounds, gives the tune a rich resonating canvas which is driven relentlessly by the underlying heavy hitting percussion.

Infectious Rhythm is simply a genius. His melodies are dreamy and bring you to a mindset of ethereal bliss, while the banging percussion and rhythm, grabs your attention and holds it from start till finish. If anyone out there is looking for that nostalgic synth sound and feel, together with chill electro goodness, this will do the job.

Whatever genre you want to put “Silhouette” in, Infectious Rhythm owns it. This guy deserves so much more attention, as he delivers beautiful synthetic soundscapes. Like all previous releases from Infectious Rhythm, this track is a very interesting take on the rising of modern synthwave and although we’re amongst a huge wave of artists popping up, he stands out above.