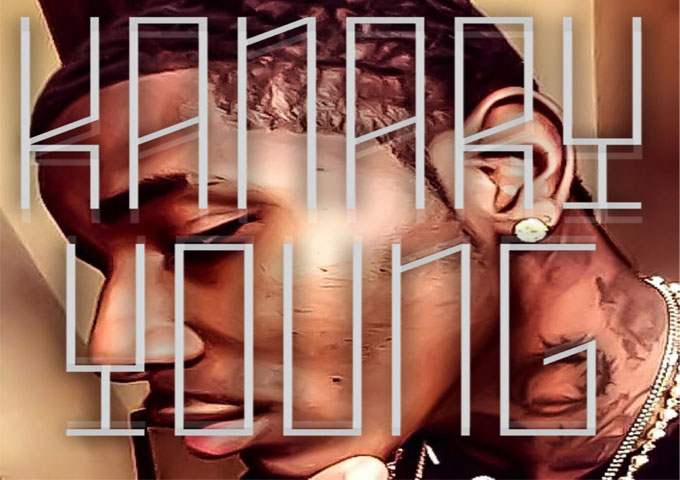 They call him Kanary Young because he loves canary diamond and his music is the beginning of a new sound. His music is a variety of rap, hip-hop, and R&B. Kanary is a new and upcoming artist from Harlem New York. Damen Heyward from once told him how he would make it big one day and that he really is the big new sound. For Kanary growing up in Harlem was a major struggle but, by making music h escape from trouble. His family mistreated him while growing up and they didn’t believe in any of his dreams.

Kanary Young has such a strong passion for music and didn’t let anyone or anything stop him from making music. Even though his aunt told him that he wouldn’t be anything in life, he wouldn’t let her words stop him. No he would record in his closet, living room, bed room, or bathroom and did what just to make his music.

To this day Kanary Young has been writing his own so rapping, and mixing down his own tracks. His mother also didn’t support his dreams and would laugh at him but she didn’t know that he was turning hip-hop haters into lovers. Kanary Young has also reached the hearts of many of his fans with the song Girl” that they could personally relate to. As some women listen to his music it gives them hope during their relationship problems. As Kanary Young always says “Shout beautiful girls in the world. No matter who you are, you are beautiful.”

Kanary Young has determination and nothing will stop him to reach the top. Kanary Young is the beginning of a new sound and he has much more in store for the future of his music.