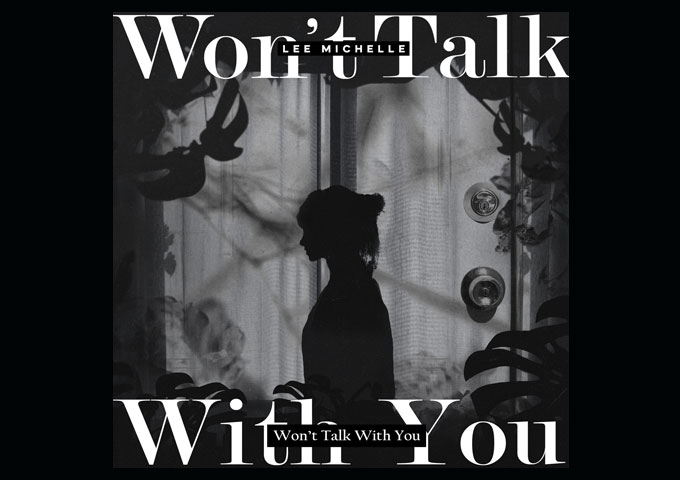 South Korean pop artist Lee Michelle, got her start as a contestant on the first season of ‘K-pop Star’, which showcased talent from across South Korea. She followed up that experience by joining the all-girl group called SuPearls, which however soon disbanded. Lee began to focus on her solo career, while also establishing exciting collaborations with other notable artists which have helped grow her fan base even more. To complete her metamorphosis into a successful solo artist Lee Michele released her 7 track album “Day-By-Day”, as well as her brand new single, “Won’t Talk With You”, in conjunction with Wildest Dream Entertainment, a division of KCrush America Magazine which is committed to bringing the best of Asian entertainment to fans globally.

Lee Michelle’s studio album “Day-By-Day”, without question, catapults her into the ranks alongside her high-profile singer-songwriter contemporaries.  It’s a brand of smooth and sultry pop and R&B that drips emotional vibes that feel sensual, yet vulnerable, introspective but fiercely passionate. On the opening track “I’ll Be Here Tomorrow”, Lee’s voice practically pours into the beat, melting in between the drums and the keys, with the texture of melted butter.

Lee Michelle’s greatest attribute is translating words to feelings, and instrumentals to moods, which is what she achieves on the self-penned, funky mid-tempo groove of “Break Time”, and then goes on to outdo with the sophisticated elegance of the title song, “Day By Day”. Lee definitely nods to more classic pop and R&B, but its super of-this-moment in terms of the aesthetic – gracious and smooth.

On songs like “Blue Oceans”, and then “Eoeo”, Lee Michelle showcases her ability to straddle any kind of beat with her mellifluous voice and captivating phrasing. She maneuvers with a standout level of artistry that leaves you in no doubt that she is indeed here to stay. Moreover, Lee is transparent and honest in her lyricism throughout these tracks, conveying different interpersonal perspectives matched by the varying styles of production.

Lyrically, there is a relatability and willingness to go deeper than the surface level that elevates the project above those of a lot of her contemporaries. On “Intermission” (Feat. Henmi), Lee Michelle once again showcases the sheer rich and sultry beauty of her voice.  She is subtle, yet also hypnotic, adding a sense of refinement to her performance.

Her latest single, “Won’t Talk With You” strikes a nice balance between modern pop elements and R&B. It also sets an urgent mood, with catchy hooks that tend to draw you back in, time after time. It is definitely a vibe, finding Lee Michele continuing to deliver a cool, yet energetic vocal performance, with an ample dosage of understated swagger. She makes her point loud and clear here.

Lee Michelle is leading the way of a new generation of female musicians who are taking a dominating role in their careers, by writing most of their own songs. All in all, Lee delivers both a fantastic album and single.  She forges terrific vocals, never over-singing, yet packing just the right amount of punch into each song. Highly recommended!