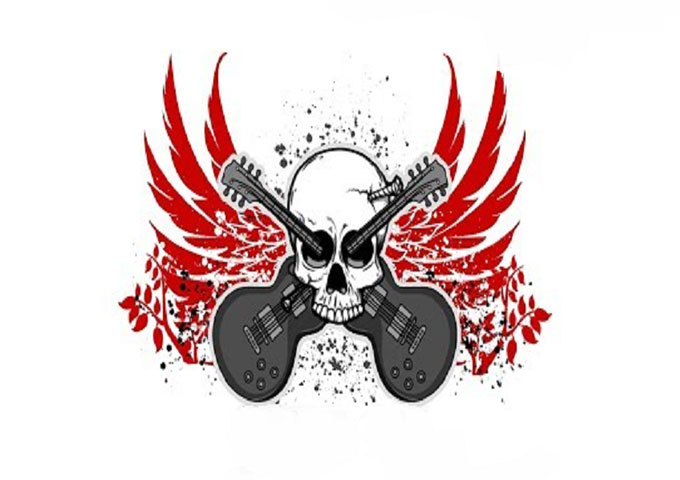 With two very popular singles released in 2019 so far modern rock band Saints Warning is proving the Los Angeles music scene still has a huge amount to offer.  Combining their well-crafted sound with an inspiring attitude Image seem just steps away from becoming a national name. 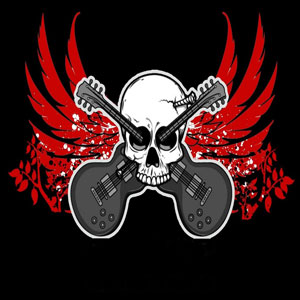 Los Angeles, California’s Saints Warning is a rock band with deeply skilled and passionate members who are working hard to bring their music and message to the world.  Having released their first two singles in 2019, “Natural High” and “Until I Make It” on independent label Shock Therapy Entertainment, to wide acclaim, the band has much more in store for fans throughout the rest of the year and into 2020.  Saints Warning’s lineup consists of vocalist, Eduardo Enriquez, guitarist David McClellan, bassist Andrew Dupras, and drummer Bobby Godines  Together as a more-than-cohesive unit, the songs they have been creating have been described as being “smart”, “addictive”, and “overflowing with positive energy”.

“We plan on putting more energy into both studio work and live gigs for the rest of the year and into 2020,” commented David, the guitarist, who was the founder of the band.  “We want to see the audience interested in us grow so attracting the attention of music media and playing more out of town hows would be a big step in the right direction.”

Live shows are certainly no stranger to the members of Image who have played on some of California’s most popular and coveted stages in past bands and have the love of performing for crowds deeply ingrained in who they are as artists. The popularity and reviews surrounding their first two releases, still fresh in people’s memories, near-guarantee these opportunities will open and when they do, the rising modern rock powerhouse Saints Warning will be ready and waiting to take advantage of them to the fullest, cementing 2019 as their breakthrough year.