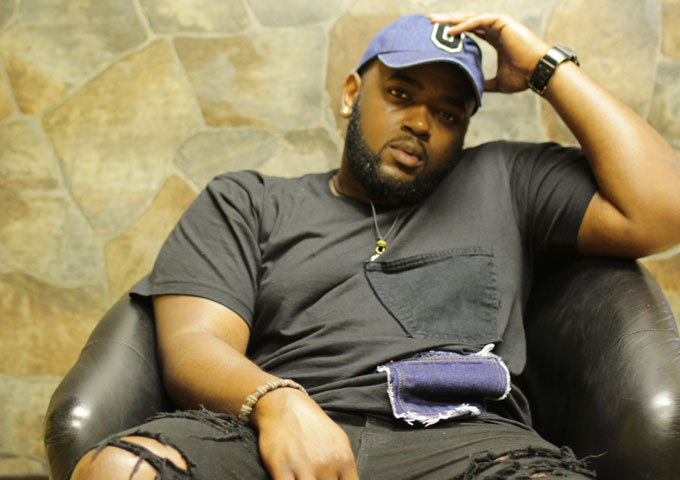 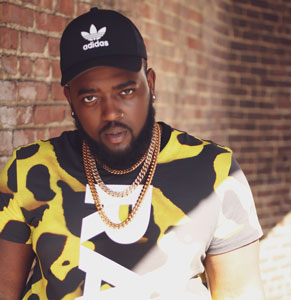 CR aka Conscious Rap was born and raised in Elizabeth New Jersey. He’s of Haitian descent. Graduated with honors from New Jersey City University in 2017 with a Psychology degree. He gave his life to music completely in 2016 when he started Jump Out The Frame Records, but music has always been in his life since he was 8 years old.

He raps and sings, so he considers himself a rap-singer. He never spits other people’s bars and he writes all his own material. His major influences are Jay Z, Nas, Drake, Lil Wayne, Kanye West, Kendrick Lamar, J. Cole, Chris Brown, and of course Tupac.

CR sound cannot fit into a box because he’s constantly playing with his voice doing different accents and different pitches to capture his character on whatever song he’s creating. He’s one of one when it comes to where he stands in today’s musical climate.