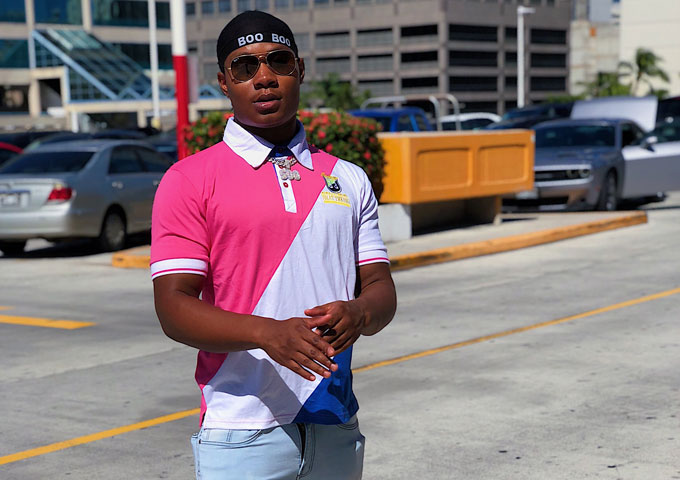 Marcoof500 is an emerging hip-hop and music industry entrepreneur on a steady grind to the top from the underground rap world. His first album ‘The Travels of Marco’ launched him onto the airwaves in 2018, with a number of singles from the release, most notably fan-favourite ‘Take Me Away’. Gaining the rapper a steady cult following online, put him in good stead for future releases. Influenced by artists like Lil JoJo, Tay Sav and PBG, his sound is fresh and innovative.

Much like his approach to music, Marco’s career is that of a unique one. Taking the do-it-yourself ethos to extreme levels and starting his own label ‘500entertainmentllc’ straight off the bat. The Virginia (USA) born musician has been a seasoned, full-time artist and entrepreneur for years now. Touring as far as Japan, California all the way to Hawaii, amassing a following in the tens of thousands in the process. 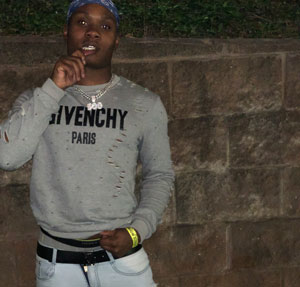 His second release ‘Kitchen Chronicles’ landed in August 2018, shortly after his debut, again just more evidence of Marco’s fierce work ethic. Unlike his first album, the four-track EP takes a more story-telling, lyrical approach, whilst still maintaining an energy ‘hype’ aesthetic to the sparkly, high-octane production. From the swaggy turn-up hooks on bangers like ‘Honchson’, to the feel-good, smooth narrative-fueled bars of stand-out tracks like ‘Crocs and a Towel’. Nearly every track Marco writes is banger-material, or at the very least, catchy as hell.

His current project ‘Marco the Merchant’, is already in the works and due to be released soon. As suggested in the title Marco the Merchant will be a more personal release, expressing Marco’s own personal journey and struggle since deciding to be an entrepreneur. Being a true self-starter who came from nothing and constantly striving for more success in order to feed his family. Branching out into various sectors within music, such as selling merch through his highly-successful clothing brand ‘500 Cartel’.

A brand that has garnered a substantial following online, He also owns his own studio, making the production of his music and getting the message out there much easier. Although influenced by a range of other top-tier rap artists, as well as enjoying the thrill of writing and releasing new material. Often taking experiences from life in his lyrics and finding new and interesting ways of melding bars together. Marco notes his true inspiration comes from striving to be better for him and for the respect of his fans.