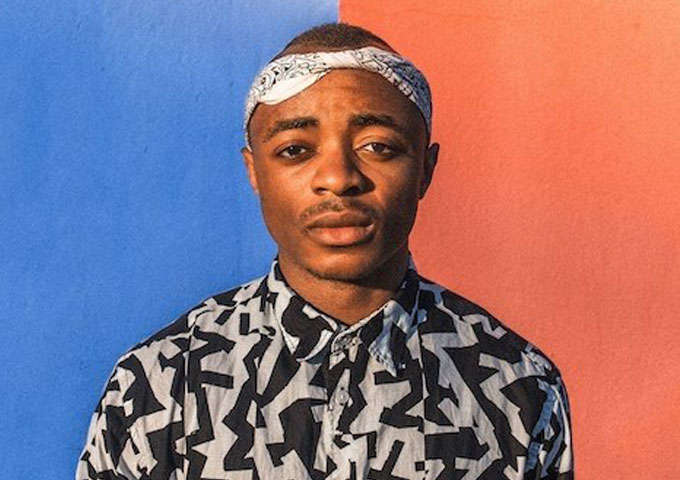 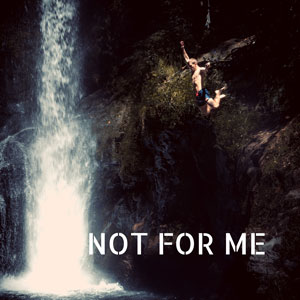 “Not For Me” is one of the newest releases courtesy of Ronald Mkiza, and if you liked this artist’s last work, it’s guaranteed you’ll love this single. A character trait that defines Mr. Mkiza is his desire for ownership, this desire has manifested a relentless spirit that does not wish to comply to a regular 9-5 life. Told through some knocking drums, in “Not for Me” Ronald Mkiza pledges to be his own.

Ronald Mkiza is an artist who loves to explore his own capabilities. This includes putting out a 9 song jazz influenced mixtape available on Soundcloud, or providing a lyrical onslaught to a trap record. It is evident Ronald Mkiza finds comfort outside the box.

The latest musical adventure from Ronald Mkiza includes a weekly single release, which has been met with great reception. Every Friday a single has been released in a different vibe from the previous to establish Mkiza as an artist with range.