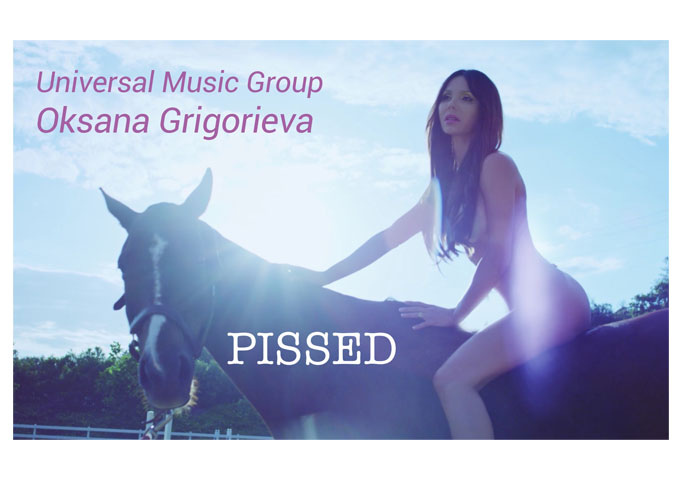 Oksana Grigorieva is a renowned singer/songwriter and pianist best known for her outstanding repertoire of musical compositions that have been heralded by fans and the industry at large.

Her single DMS has been released in June 2019 and the following singles called PISSED and MOVE ON were released in August 2019, all by Bungalo Records with exclusive distribution through Universal Music Group. “We look forward to the upcoming releases of Oksana’s new project. It is exemplary of her exceptional artistry as a musical artist,” says Paul Ring, President of Bungalo Records/UMGD. Her collaborations on the upcoming releases include work with renowned producers Lloyd Tolbert and Tony Haynes.