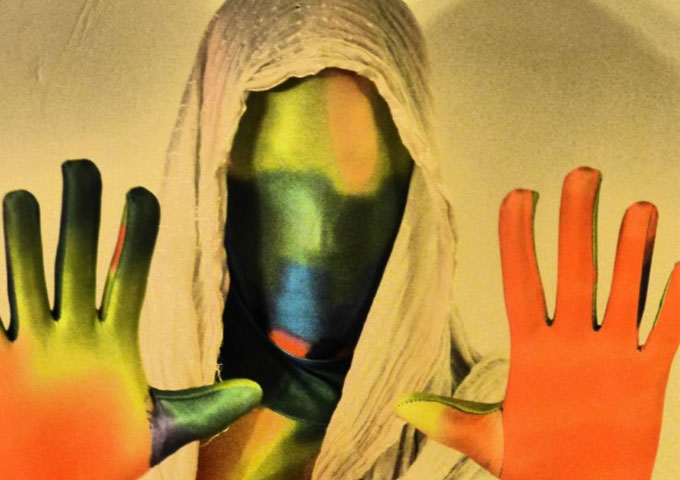 A study by Chris Dobrian in 1992 brought forth the theory whereby it is most widely held that music originated as a vocal practice: either as an extension of non-linguistic vocal utterances (expressions of joy, pain, etc.), as extensions or intensifications of the intonations of spoken language, or as the production of vocal sounds purely for their sonic quality. Various hypotheses about the origins of music have connected it with, or derived it from, the intonations of excited speech, nonverbal voice signals, or significant inflections of the voice in tonal languages. A widely accepted notion maintains that both natural language and music, of all the arts, involve sound unfolding in time, and that both have the human voice as their common source. If, as is generally believed, instrumental melodies developed as accompaniment to and extension of vocal melodies, vocalization is a vital tool for achieving a better understanding of instrumental music. It is with this in mind that one should explore the music of world traveler Or1 aka Oxaï Roura – a composer of new and very unusual musical forms, a percussionist, a vocalist and a researcher in Ethnomusicology. Last year we experienced some of his musical creations in “Afro-Himalayan 01: GanEshou”, which blended voice and percussion within ethnic sounds and rhythm.

The musician and composer is deeply involved in discovering both traditional and modern musical art and often blends them to innovate and refresh our own musical perceptions. Moreover he uses his music as a spiritual tool.

Which brings us to Oxaï Roura’s latest composition Or1 –“Back From Sirius B (Nommo)”. The track is strictly vocal, but non-language, in that it doesn’t use any known words. It mixes a blend of vocal tones and textures. If all meanings could be adequately expressed by words, the arts of painting and music would not exist.

There are values and meanings that can be expressed only by immediately visible and audible qualities, and to ask what they mean in the sense of something that can be put into words is to deny their distinctive existence. Hence this is not a piece of music you can describe to somebody else, it needs to be experienced and perceived by each individual listener alone.

To try and assist my own personal interpretation of Roura’s work, I picked up on the word “Nommo”, and learned that it refers to ancestral spirits (sometimes referred to as deities) worshipped by the Dogon people of Mali. Nommos are described as amphibious, hermaphroditic, fish-like creatures who were inhabitants of a world circling the star Sirius.

All of which explains the title Or1 – “Back From Sirius B (Nommo)”, and what went into its thematic creation. However, what you get out of this work, largely depends on your own perceptive and interpretive skills, as well as your desire to address, acknowledge and absorb music far removed from traditional pop music forms. Because it is here that Or1 aka Oxaï Roura truly excels.