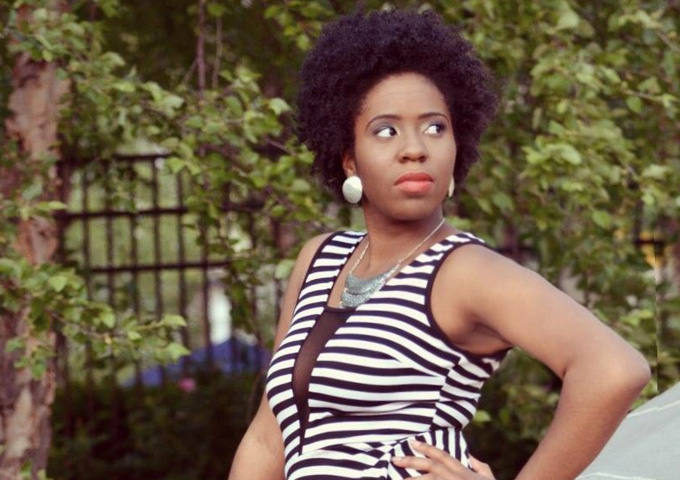 “Pull Me Back” is the latest in a series of song releases produced, written and performed by singer Yona Marie AKA Rachel Marie from the DC area. This energetic pop track is a club music hit that details a steamy encounter between two parties on the dance floor. Are they lovers? Are they strangers? Who knows! Songstress Yona Marie adds soulful vocal flavor that mixes uniquely with a beat featuring a heavy bass line that will make you want to move. DJs are going to want this one for a club mix.

27-year-old Rachel Marie Moore AKA Yona Marie has been singing and writing almost all her life. She was born and raised in Maryland and parts of Washington DC. Rachel started out singing with her family often at church and in performing arts grade schools. In 2010, Rachel gained some mainstream popularity by releasing ‘The Luv Exposure’ featuring artists, producers, and singers from around the country (and beyond) that united to make great music.

The lead single was featured on a Majormix release which included Chris Brown, Ace Hood and Tyga. In the summer of 2013, she released a track called “High” that went viral in the independent music world, garnering over 100,000 listeners and 20,000 downloads. The 90s-styled instrumental is credited to the late J Dilla. In 2014, she released a full album called “Reminiscent” that appeared in many outlets including Pandora and Boohoo clothing magazine advertisements.

In 2016, she collaborated with EDM producer Eli to create the viral track “Just Wanna Love You” which hit over half a million plays between Spotify, YouTube, and Soundcloud. Rachel graduated in 2012 from Jacksonville University with a degree in Music Business. She currently spends her time engulfed creating and marketing new music.