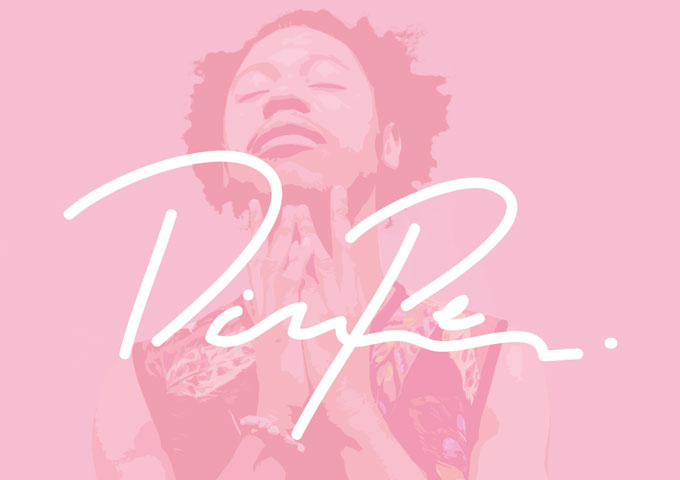 Welcome to the world of RaneRaps, the carefully-crafted world that he has cultivated since 2008.  Over the years, he has cultivated a rhyme pattern and lyrical storyline that he has added to and embellished, and the 8 tracks that make up “Diamonds & Perils” further his previously-established narrative of the growing young man who isn’t prepared for all the hard realities that comes along with it.

It’s a story with a multi-faceted appeal, and applies to a large percentage of the people who suffer emotional, physical and other losses. “Diamonds & Perils” was apparently spurred by an intense period of loss during the period of Dec. 2015 to Feb. 2016. With the EP, RaneRaps attempts to “take the listener on a journey through how it feels to be broken by harsh realities and rebuilt by determination to be larger than the obstacles one is facing.”

“You Thought Wrong” (prod. by Elizo) cuts straight to the core. In a world where people are hiding behind masks and inventing their own life stories in order to fit in or gain popularity, RaneRaps bears his soul about an ex. His earnest delivery and the type of energy he puts into the track makes the listener believe that he’s just telling a story at the bar over beers.

There’s something captivating in that way about him; he’s always connected in a way that makes you feel like he’s just another guy spitting his laments and thoughts over that final beer before last call. Songs such as “Fallen Angel” and “The World In You” have that same type of vibe.

The songs become confessional, where something heavy came through and RaneRaps needed to get things off his chest. “Aftershock” reveals the depth of emotion that RaneRaps has always been willing to bare on record. This track connects on a different level, one that is more universal than others, and means more as a result.

One of the redeeming aspects of RaneRaps has always been his willingness to break down the walls, propagating a connection to his listeners that goes beyond just bumping a beat in a car in the summertime. He has never been afraid to uncover everything, strip things down to their most honest form.

“Breaking The Ice” is another step in that lineage, and one that falls directly in line with the general theme of this work, which bathes itself in varying soundscapes.

Emotion has long been an integral component of rap music, but it often takes on familiar, clichéd and endlessly recycled forms. Few rappers have pushed the genre’s emotional boundaries with as much fearless conviction as RaneRaps does on “Diamonds & Perils”. His candid lyrics delve headfirst into the messy emotional terrain where love, loss and anger merge and become indistinguishable.

Thankfully he does all of this without pretension, choosing instead a more straightforward, visceral approach epitomized by telltale song titles. In a hip-hop landscape littered with studio gangsters and coffee-shop pimps, RaneRaps proves that the most courageous move any rapper can make is simply to be himself.