RaneRaps’ ‘Diamonds & Perils’, was released on October 9th, 2016. Fresh off the success of his two DJBooth and HypeM blogged singles,’ You Thought Wrong’ and ‘Sunrise’, he presents D&P – his most cathartic project to date, which captures the window of his life from Dec. 2015 – Feb. 2016 – a period of heavy loss. The title is inspired by Prince’s Diamonds & Pearls, with the Diamonds representing the music itself and the Perils being the problems that RaneRaps at his lowest.

Having quit music during the making of this project, ‘Diamonds & Perils’ was created to remind him of the importance of his first love – music, and a means of embracing all of the change he never asked for. Each song was written in a moment of either abundant joy or deep sorrow and that is reflected in the ebb and flow of the track list. From a boisterous “You Thought Wrong”, to the soul-searching “Breaking The Ice”, there is no stone left unturned when it comes to emotional vulnerability.

Through the use of hip-hop influenced by Funk, all the way to Gospel and Jazz, RaneRaps walks you through his darkest days. The producers who contributed to this EP project, include Ellzo and Sndwvs. The album artwork was handled by RaneRaps & LikoSukHoyd.

RaneRaps is on radio rotation with the track “Sunrise” Produced by Sndwvs, and taken from the ‘Diamonds & Perils’ EP. 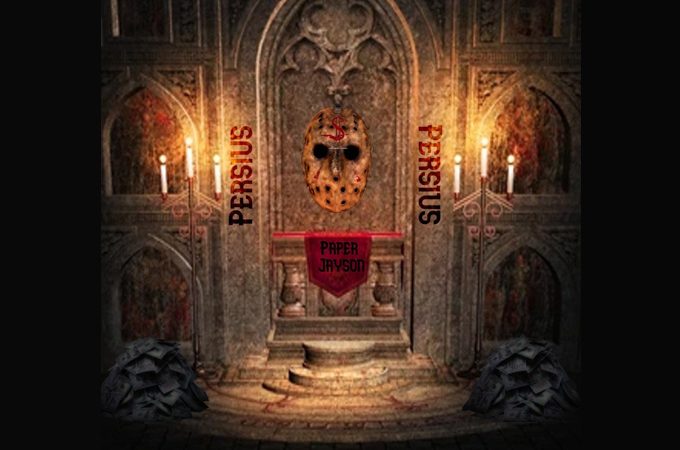