“Something’s got to give / Things have got to change / We were made to win / So defeat can’t remain,” sings Avehre in the opening verse of “Believe Louder”.

Avehre is no stranger to how when your beliefs are loud, your voice will be heard.  The Chicago native grew a huge fanbase in the Gospel industry and became a background singer for R&B Icon Gladys Knight.  Formerly known as Brandon Avery Smith, now monkier Avehre, finds himself stepping into the spotlight under the guidance of seven-time GRAMMY award winning legend. But don’t call his switch from Gospel to R&B a “transition” – it’s an evolution.

“The world around us is changing,” states Avehre.  “We’re hurting as a society.  We’ve given up hope on our justice system.  Our foundation is flawed but we are still here.  And I believe that’s the key to creating change for the better.”

The record, produced by Eric L. King Jr., features none other than Gospel recording artist Amber Bullock.  The St. Louis songstress and former contestant/winner of BET’s Sunday Best (Season 4) released her debut EP Thank You on MusicWorld Gospel.  The EP claimed the #1 spot on Billboard’s Gospel Album charts and #10 on the Independent Album charts.  Her full-length album So In Love debuted at #3 on Billboard’s Gospel Album chart and #30 on the Independent chart respectively.

“When I heard the record, I knew immediately that I needed to jump on this,” exclaims Amber.  “With everything that happened in St. Louis, the world, it’s time for us to believe LOUDER!”

“Believe Louder” will also be hitting the airwaves with a national radio campaign beginning at the end of March.  In addition, Avehre and Amber will be shooting a video for the inspirational song and plan to hit the road to promote and perform the single.  Avehre is also working on Gladys Knight’s upcoming R&B duets album with Grammy Award Winning Producer Symbolic “S1” One.  For more information and tour dates please visit http://www.avehre.com/.  Please follow Avehre (@avehre) and Amber Bullock (@singamber) via social media. 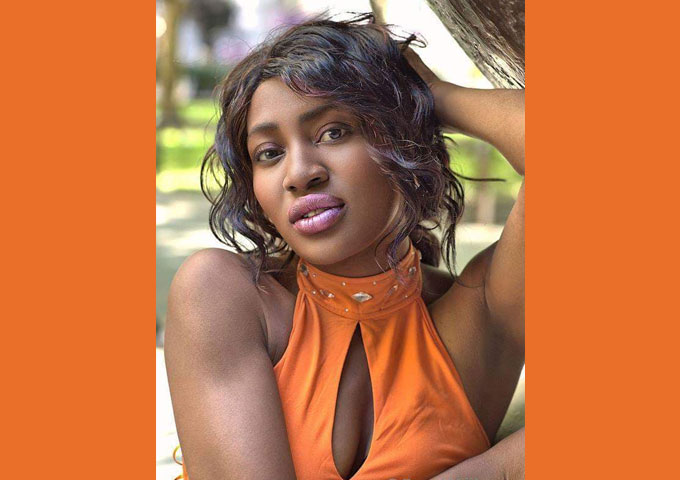 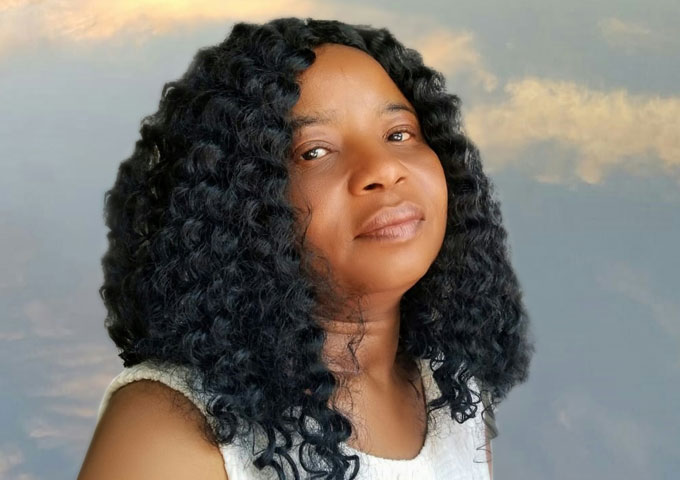