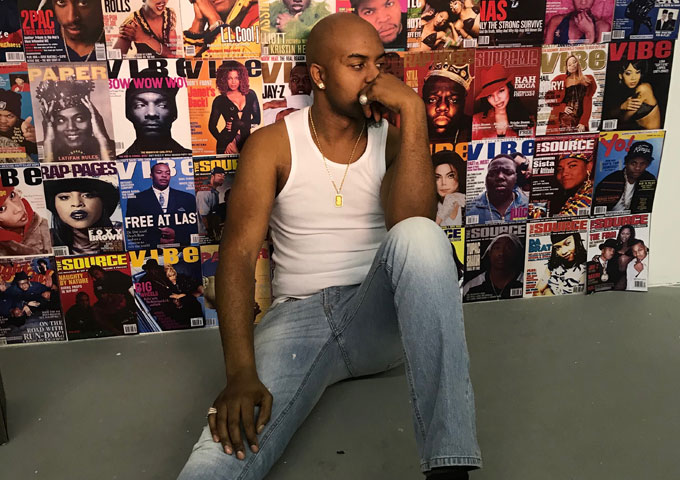 All we can say on this latest track is Wow! After last dropping A Long Time (REGGAE FREESTYLE) PT.1 & PT.2 Witch has been buzzing already in its first months, now out of nowhere @mrgolivelife goes Off on Nicki Minaj’s “Chun-Li” instrumental called “I’m Ben”.

“DURGA TELL ME SAY VISNU SAY FI STOP THIS. ME LOOK PON HER N TELL HER B**** RAP JUSTICE”

Lyrical assassination in our opinion on this joint. Also there is a music video for this witch a release date will be announced in the coming week.

So in the meantime, if you listen to Reggae & Hip Hop, and all about lyrical, punch lines & rap battle type reggae flow, you’re going to love this. STAY TUNED!! #NoApprovalNeeded 2 #GoLiveLife

MORE ABOUT RIPPA: Rippa is Canada’s latest emerging artist continuing the legacy of trailblazing success coming from Hollywood North. Toronto’s music industry has taken center stage at an international level gaining standing ovations from across the world and Rippa is now working towards the spotlight. 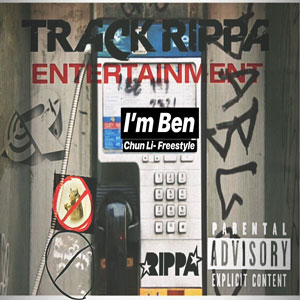 Starting to compose music at the age of 13, he recorded his first studio single called “Mind What You Do”. He later developed an interest in producing, composing and audio engineering that has proven successful in his current projects. Rippa took his love of music and became a club DJ and started promoting parties becoming a household name in Canada, Ontario. This gave Rippa a loyal following at a young age that have now become his network.

With over 126,000 YouTube views, his first single “Drinks Up” (produced by South West Ent. Australia), has given him the momentum of an international following. His highly anticipated second release “Everybody Get Up” produced by Juno award winning Beat Merchant, will leave a lasting impression with its infectious rhythm and flow as Rippa shows his diversity on this musical masterpiece.