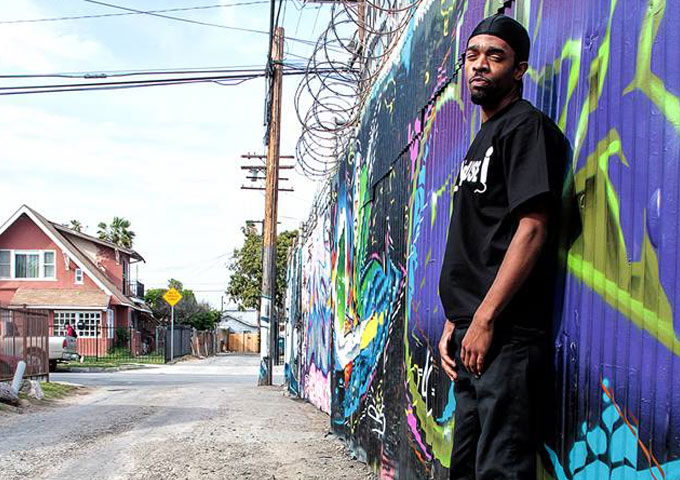 South Central emcee MAXI PAYNE drops new single ‘Me No Give A F–k’ Produced By Yung Stitch. This #SHH BANG!!! – I KNOW YOU CAN FEEL THIS ONE!!!!
SoulHopHouse Music #Tidal

MORE ABOUT Maxi Payne – A Independent label CEO [SoulHopHouse Music] and Emcee born and raised in South Central Los Angeles. Some say he’s the SCLA ‘Kendrick Lamar’ with a unique but familiar style, raw but clever flow and a passion that few can match. Maxi, the 4th of 5 children has en a fan and student Hip Hop his entire life but did’t begin his Emcee path until going off to college at UNLV.

From there no looking back and has writing, engineering, recording Truthful music. Publicly releasing several mixtapes available on Datpiff as well as a hand full of albums available everywhere. Maxi Payne is an elite emcee with a sound that can bridge the gap between Hip Hop generations.