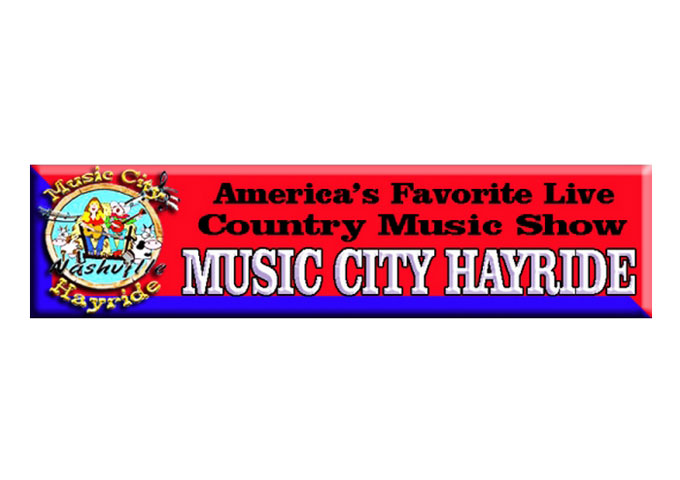 The Texas Troubadour Theatre will be hosting a new weekly Friday night live tapings of The Music City Hayride Shows. Starting on the 7th August, a mixed group of various styles of country music stars will be taking to the stage to showcase a range of talent.

Boasting some big names, award winners and industry professionals, the artists Scheduled to perform on the 7th August are as follows:

Dating back as far as 2007, The Music City Hayride was started by two country artists (Dean Holmen and J. K. Coltrain). Their dream to develop a touring traditional country show was put into practice and it was then based on The Old Camel Country Caravan A.K.A ‘The Country Caravan’.

Allen Karl, Leon Seiter and Joe Berry came on board to join them in 2010, forming The Traditional Country Opry. After performing a number of gigs throughout 2013, they collectively decided they would prefer a permanent venue. The Music City Hayride was born and this has become a family fun show, that they can call their home.