The Norine Braun Chronicles: Journal of a Grassroots Musician – Released

Award-winning bluesy artist with a siren’s voice, Norine Braun has released, The Norine Braun Chronicles: Journal of a Grassroots Musician. The documentary is an entertaining and engaging look at “life on the road” for a working musician.

An eclectic creator, Norine Braun expresses universal themes and paints refreshing and meaningful musical landscapes. At times miraculously taking the “Blues” to new heights and to a degree, redefining the genre.A relentless live performer with a nine album discography, who is full of nourishing aural surprises, with a 10th masterpiece on the horizon.Always true to herself and to those that embrace her work, Braun rides the crest of the wave of non-commercial stylists, delivering grit and sensitivity in one deep breath. Often compared to some of music’s groundbreaking pioneers, Norine Braun is a unique gem, a diamond in the rough that captures the essence of: Joni Mitchell, KD Lang, Bonnie Raitt, Patti Smith and Nick Cave, which blossoms into a synergistic melting pot, that can only be defined as her own.

“A lush velvety vocal presence, full of imagination and reminiscent of a raging waterfall, in the depths of an old growth forest.” – Don Coleman (A/R Group International)

Norine Braun’s awards include the Los Angeles Music Awards, Artists for Literacy International Songwriting Winner and she is a recent recipient of the esteemed Canada Council For the Arts Award 2014 to compose her next album. She has appeared at numerous clubs and international festivals and her latest full-length CD “Conventus the Eye of the Heart” is her ninth album.

Independent artist and musician, Norine Braun shares her heart and her humor with a refreshing honesty of what it s like to get the music out there in this do it yourself movie that is filmed, directed and edited by Norine Braun. Information on Norine Braun and her work is available at www.norinebraun.com  Watch The Norine Braun Chronicles: Journal of a Grassroots Musician online https://www.youtube.com/watch?v=bEZ19oNlk2Y Conventus the Eye of the HeartNewsNorine BraunPressThe Norine Braun Chronicles: Journal of a Grassroots Musician 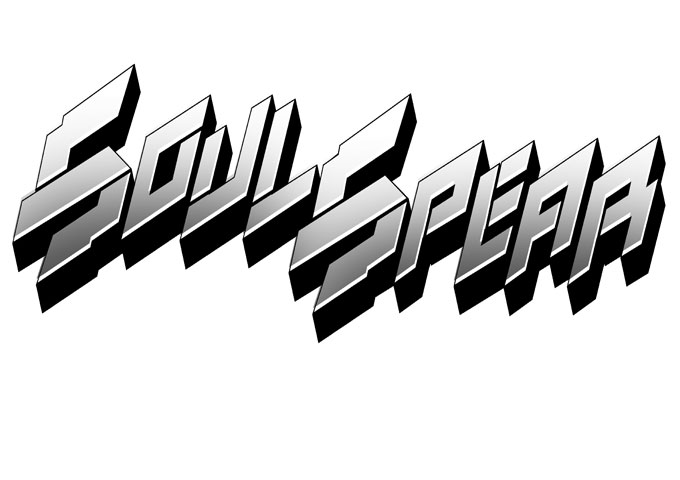 Soul Spear: “Built With Girders” – a sonic path for you that is just brilliant in its creation and existence
March 20, 2016