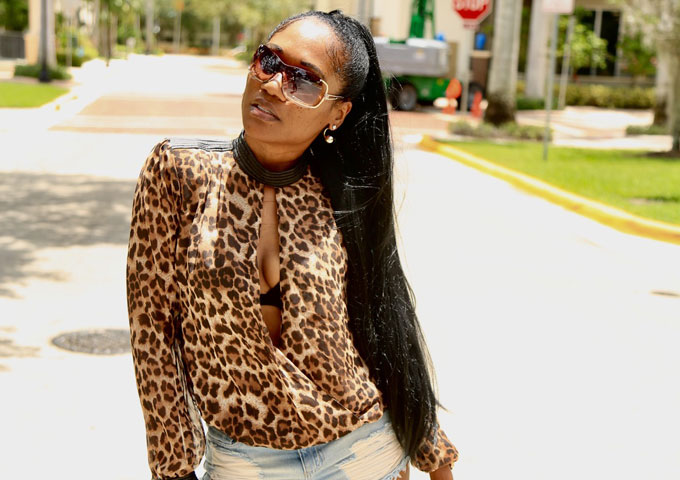 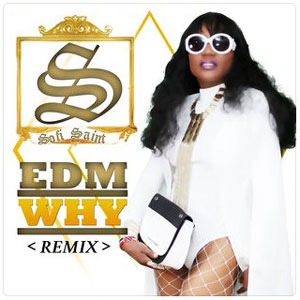 Born on November 20, 1992 in Port of Spain, Trinidad, Sofi Saint is a singer, Talk Show Host, and Clothing Designer. The new Pop sensation who is bringing Tropical Pop to the industry, has been singing gospel music since the age of 2 years old.

Trending and taking the industry by storm, Sofi Saint released her debut album “Synopsis” during Jan 2018 at the age of 25. Her music streamed over 7000k in the first week. She has done many radio interviews and lots of performances in many states across the U.S.A, Canada and internationally.

Sofi Saint married her 1st love Gilman Saint in 2012. Together they produced the talk show on cable TV in Rhode Island & Boston (Sofibiz Dynasty) which went on to win a PEG AWARD. It was a hit that made them the power couple of New England.

Sofi Saint is currently on radio rotation with her single “Why” (EDM Remix). 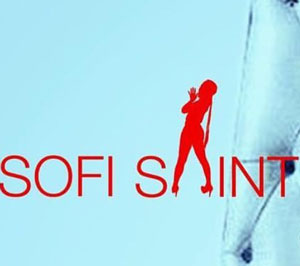