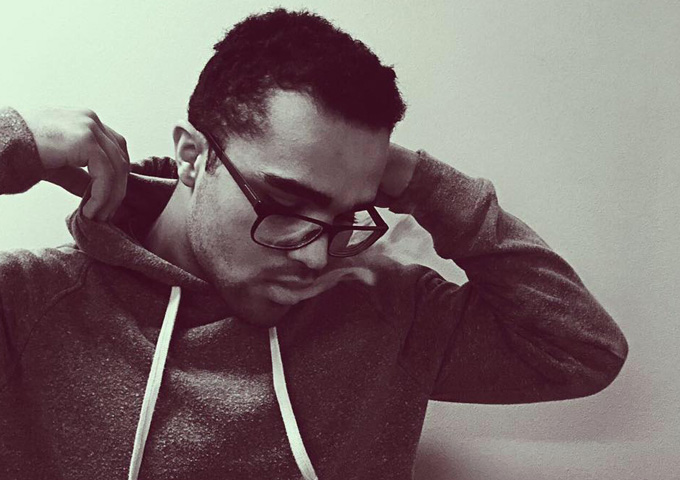 Up and coming rapper Vonte’ was born Jhavonte’ Moon in Norfolk, Virginia but grew up in Clayton, North Carolina.  Strongly influenced by artists like J. Cole, Kendrick Lamar, Chance the Rapper, Eminem, Big Sean and Drake, he has created a style of music all his own.  Vonte’ got his start as a singer, never really considering that he might rap one day.  He wrote his first lyrics to a remix of a favorite song, “The Way” by Kehlani and Chance the Rapper. He decided that it wasn’t too bad, so he continued to write increasingly better and more passionate music. Having gone straight from high school to the United States Air Force, has limited the time he can fully dedicate to his craft.  But while Vonte’ is very proud of his service to his country, He is looking forward to the time when he can fully pursue his music.

Vonte’s first mixtape, “Read Between the Lines” is about “paying attention to everything that you are missing in life – not letting the demons that you have in your life bring you down or distract you from what you really want to do.”  He feels that every song on it has a purpose and a message that just about anybody can somehow find relatable.

With his album, Vonte’ is solidifying himself as one of the best new rappers out. The Clayton rapper carries the aura of an underdog on his shoulder, due to the fact that he has to track his career part-tim.e

But you can gauge by this recording that this is no party rapper, instead throughout the album he shows signs of growing into one of the more interesting storytellers in the underground business. The album is full of heart, and should connect deeply with fans. It’s clearly a solid 16 track project.

“Read Between the Lines” has a perfect mix of hard-hitting lyrics and hard-hitting beats, with Vonte’ front and center on every song. Vonte’ reflects on hot button personal issues, relationships and romance. He gains steam with every track on the record, it seems, as the album bobs and weaves through Vonte’s brain, offering a reflective vision of life. Most surprising to me was how cohesive the album is considering the amount of diverse producers involved. He has some things to get off his chest, and he does. There is a party platter of themes and subject matter he touches on, each tasteful in their own way. From regret to universal thankfulness, the subjects frequently change but steady goes Vonte’s strong verbal delivery to drive it all home.

A high degree of originality shines through with the album’s created atmosphere of a sonic journal, which sees an emotionally wise rapper detailing select scenes of life. Again, the production aspect is mixed extremely well considering the amount of producers involved.

Even the track order arrangement, is well done as the album ebbs and flows like a sea of emotions. By the end of “Read Between the Lines”, you’ve spent a weekend in the life of Vonte, from Fridays filled with every rapper’s favorite things, to a lonely, self-combative Saturday, to a thankful Sunday sermon with mom.

There are many great tracks on the album, but the essential ones for me include: “Lucid (Prod. KingWill Music)”, “That’s My Word”, “Mula (Prod. XavierJordan)”, “No Fear ~ Interlude (Prod. Dran Fresh)”, “You V3 (Prod. Stunnah Beatz)”, “Sinner (Prod. Kid Ocean)” and “Let It Loose (Prod. StunnahBeatz)”. 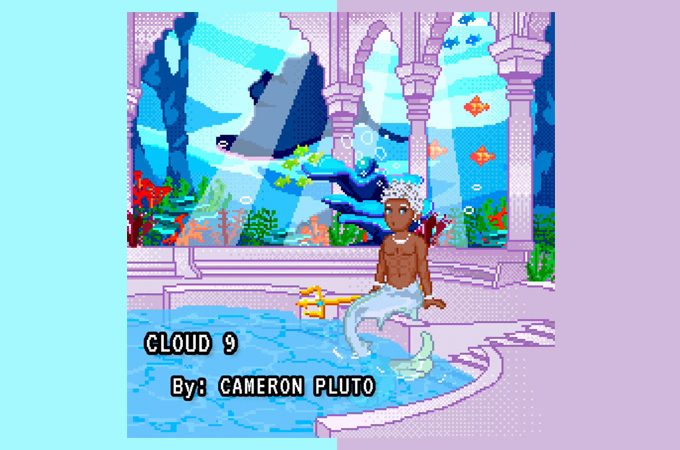