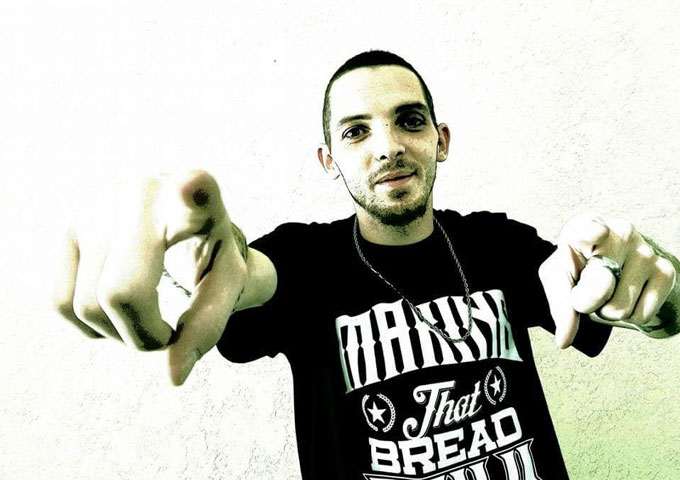 DETROIT, MI – Young D is an artist who wants to be known for controversy and for doing something different. He wants to make an impact on the music industry, but he wants to do it differently than anyone else. That’s why there are so many unique sounds and styles on his new album, “Don’t Sleep,” which is slated to be released on April 20. 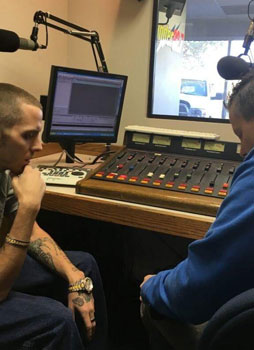 “There all kinds of different stuff on this one album,” Young D said. “There’s jazz rap, rock rap, a lot of trap, singing, pop songs, love songs, and just a little bit of everything. I’m trying to keep it different and keep everybody’s attention, so that it’s not just for one specific group of people but can really broaden my horizons. My hope is that you can listen to me no matter what genre of music you like and enjoy what I have to offer.”

Young D’s trademark jazz rap is a sound that has been turning heads recently and gaining the attention of A&Rs all over the country. It’s a sound and style that he said most people find surprising, and one that he started developing early on in his career. At age 14 he was intrigued by instrumentals and began to teach himself how to play piano.

Soon after that he started producing his own beats, and the more beats he created the more song lyrics floated in his head so that soon he was writing his own songs, as well. It came natural to him, and before long he was pumping out one chorus after another. The day he discovered some jazz beats was the day he found his signature sound, and he hasn’t looked back since.

Two songs on the album – “Soul Music” and “Good Life” – specifically showcase that jazz rap, while others, like the debut single “Came A Long Way,” showcase his unique sound and style. “Came A Long Way” is about his struggle growing up, often starving for food to the point of eating out of a trashcan and having to find ways to get money as a young child. 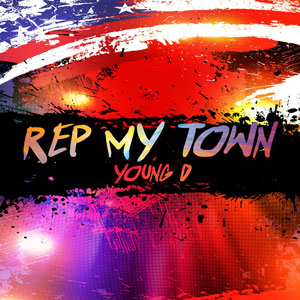 This led him to hustle on the streets without a father figure to steer him in the right direction. The song eventually grows to a lighter side of his life, highlighting the moments more recently when he and his father grew close before he passed away.

“My variety and my voice definitely make me stand out,” he said. “Most people say I should be a radio personality. I have the voice for it. Add to that the way I write music and how I can write anything, from rock to country to just about anything. I’m a fantastic songwriter.”

Coming from the streets of Detroit, Young D said he hopes to rep his town and showcase some of the great music coming from one of the greatest music cities in all of history. Over the years he has won more than 25 rap battles and seen regular radio play on popular radio stations such as 99.1 The Vibe FM, 104.7 Kiss FM and 98.3 Toledo. Recently he completed a tour that saw him open for some big names, including Yung Bleu, Wooh Da Kid, Hardo and Derez Deshawn.

His new album, “Don’t Sleep,” will be available on all digital download sites beginning April 20. To listen to Young D’s music or to follow him on social media, please visit: