alexthomasdavis: “The Best Of Too” – 30 soul-bearing and demon exorcising mantras!

Wakefied-born artist alexthomasdavis is a prolific singer-songwriter, to say the least. The once-upon-a-time footballer, capable of scoring 15 goals in 3 games, exceeds in everything he does.  The UK–travelled lad has published more albums, than most up-and-coming artists have written songs. He has reached the ripe old figure of 37 solo albums released – that’s more collective music than the years on his birth certificate.

Now alexthomasdavis has released his album entitled, “The Best Of Too”, and guess what? It contains 30 songs from his catalog, and one-and-a-half hours of music. Were you expecting anything less? Throughout the years and his albums, alexthomasdavis has created an entire emotional universe populated with characters, travels, experiences and stories all injected with heavy doses of genuine and real emotion. His strength lies in the richness of details that plant you into the center of his narratives: Letting his details tell the story allows alexthomasdavis to evoke powerful emotions in the listener without being manipulative or overwrought. 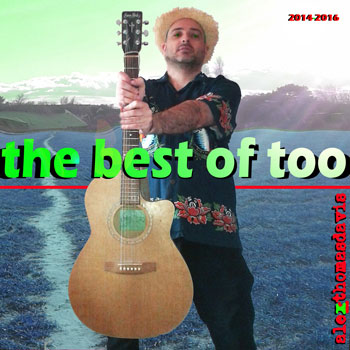 Alexthomasdavis’ guitar playing and compositions may seem a bit rudimentary, and his voice somewhat ordinary, but he is one of the most admirable lyricists I can name who has been around in the last decade. His lyrics can reflect on everyday life and the small, mundane factors that somehow mean something, and turn them into soul-bearing and demon exorcising mantras. In the same way he can take on huge philosophical or spiritual issues and flesh out their core existence.

I don’t know how alexthomasdavis gets into the corner of the collective unconscious where words waiting to be written are stored, but he does. And then he seems to throw them down like pick-up sticks, each line finding its own perfect shape and place. And then you, the listener, find yourself hitting the “repeat” button again and again because that song is your theme song, your heartbreak, your family, your drunken mistake, your journey, your fantasy, your memory…it is you!

This is honestly one of the few albums that I’ve listened to that is comprised entirely of great, if not fantastic, well-written and descriptive songs that, while being catchy, have so much emotion and reality behind them that you feel as if alexthomasdavis is telling you personally, a variety of heartfelt stories from his life. But really, underneath, it is all about your life.

On the surface, this is a standard alexthomasdavis affair, through and through – Sparse acoustic-guitar instrumentation that puts his emotionally charged and quirky delivery up front and center, driving all 30 tracks. From the opener “Star Dreamer” to my favorites “Hold Me Close”, “Hundreds Of Thousands”, “Oblivion”, “You’ve Come Around”, “Used”, “Happy Being Sad”, “Falling Down Again”, “Lucky Joe”, “Going Nowhere” and “Petrol Mouth”, you realize that this such a unique and long-lived project in a world that really doesn’t reward intelligent, thoughtful songwriting.

alexthomasdavis uses the template of a strumming guitar to reflect on the passages of his own life experiences, to meditate on the struggles and triumphs that mankind goes through every day and, in doing so, creates an album that strikes right at the core of the human condition. If you don’t own “The Best Of Too”, do yourself a favor and buy it. If not, then listen to it anyway you can, just listen to it. It will make you a better person…even if only for one-and-a-half hours! 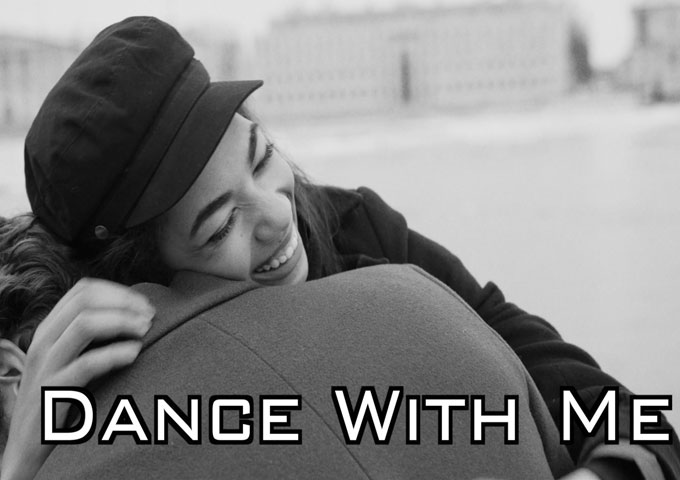 Steve Sperandeo – “Dance With Me” elevates our everyday endeavors into something universally special
August 7, 2020 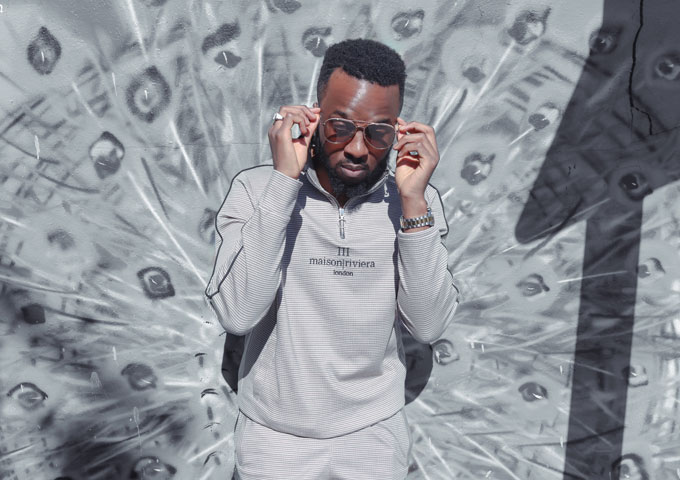