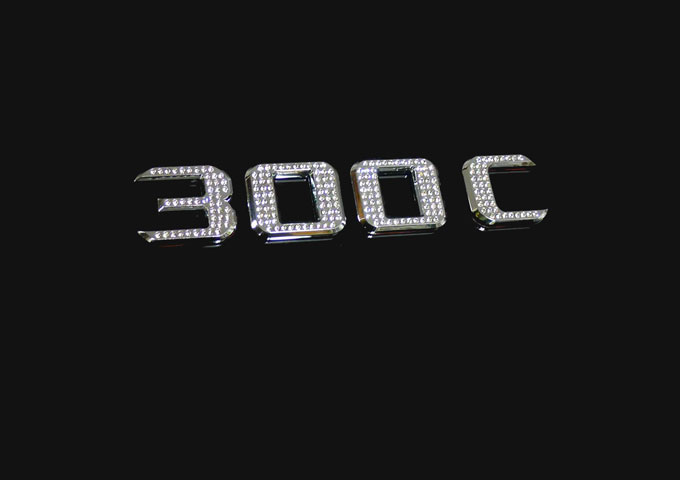 B-Nasty is one of Perth’s premier rappers. He started his career in Hip-hop back in high school where he learnt the fundamentals of the game, and has recently been taking over the game reaching #2 on the local Reverbnation charts. Starting out in freestyling, B-Nasty has moved onto writing his own lyrics and stepping inside the studio.

B-Nasty literally wears his heart on his sleeve on the single, “300C”, and spews out all the thoughts on his mind and mixes his words together to form clever rhymes. His lyrics are witty and filled to the brim with four letter words as he puts his heart into his music. The track also explodes with a great beat and a tight all-round production.

His rap style is infectious. Rather than screaming out words in old patterned rhymes, he brings a new voice and rhythm to lyrics. He has more to say than thug music, and seems to be moving forward with his ideas. If you love rap, this is a no-brainer, and if you are curious about the genre or the artist, you may very well have found your new favorite track here. However, whether you love him or hate him, it’s hard to deny that B-Nasty has clear diction, rapid fire delivery and clever lyrics that make for very entertaining music.

Many of you may and probably will interpret the song in different ways and come up with your own opinions. But the best part of it all is that it’s the brutal honesty and wit that separate B-Nasty from other rappers out there.  The energy in his voice only underlines the urgency of his message, while the music behind it slams. The song is both food for thought and excellent club music too.

B-Nasty, who is on the Dough Related Productions roster, really shows off his raw talent for rhyming on “300C”, combining a good sense of humor and a knack for storytelling. As he evolves along with his craft, this young rapper can only grow more concentrated and focused until he reaches greater heights!