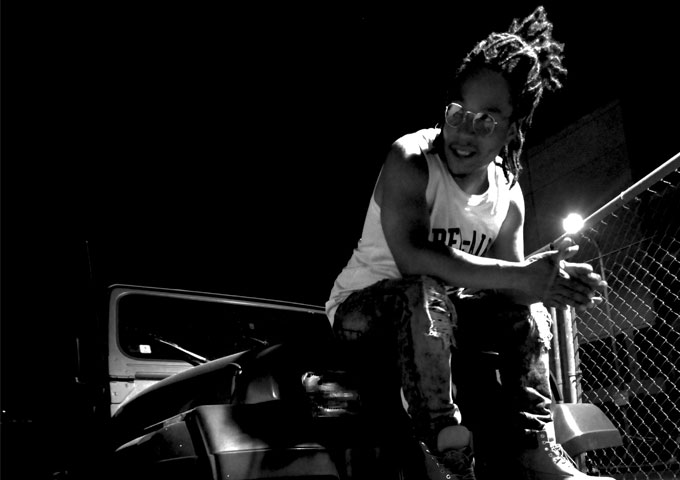 Growing up with his mother in St. Louis, MO, Bentley became influenced by the many genres of music played in the home. From here he developed an interest in creating music. Guitar lessons provided and early introduction into creating and playing music of his own. 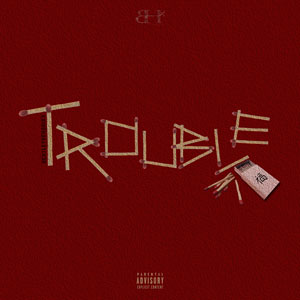 In 2013 Hendrixx created the moniker BentleyHendrixx, first as a spoof name for Facebook, and later into a brand. The name comes is a mash up of his dream car and an homage to the legendary rocker, Jimi Hendrix as a reminder to always stay classy and rock out.

The producer, artist and songwriter, hit the summer late, but hard. BentleyHendrixx is back with another release, his 3rd in the past 30 days. This track features Hendrixx crooning in his signature laid back, but interesting tone over minimal electronic production. The self-produced track, while based in R&B, gives the audience reminders of his influences, ranging from modern r&b, pop, rap, and electronic music.

The song tells the story of what would be done to win and keep a lover’s affection. Released recently on 8-11-2017, you can find the new single ‘Trouble’ on every major streaming platform now. Follow Bentley on Instagram for updates and news @behendrixx