Charles Wright: “Something to Make You Feel Good” – a crossover collection of Soul, Funk and R&B inspired creations 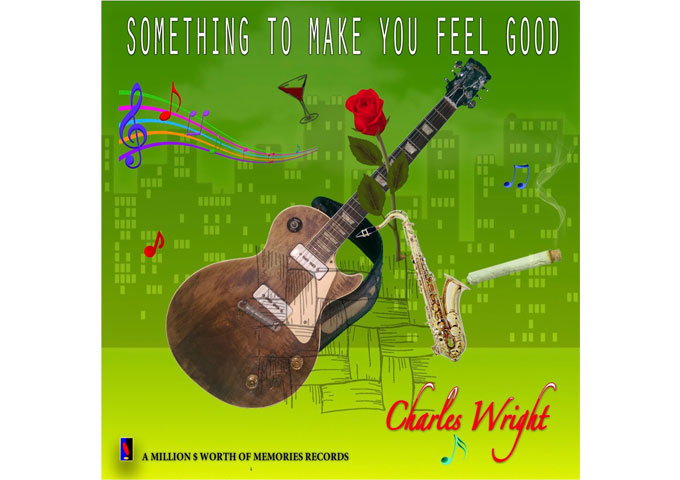 Charles Wright is probably best known as the leader of `70s soul group The Watts 103rd Street Rhythm Band and the composer of the resourcefully recycled R&B smash “Express Yourself,” a Grammy-nominated song that has enjoyed a long and lucrative life for Wright; sampled by many rap artists (including groundbreaking “Straight Outta Compton” gangster rappers N.W.A); utilized in dozens of commercials and films, as well as being re-arranged for a public service campaign as “Protect Yourself,” a message to youth to use condoms that Wright performed at the first “AIDS Walk Circle of Life Concert.”

During his long distinguished career the Clarksdale, Mississippi-born artist, who has worked with the who’s who of music has started up his own successful record label –  A Million $ Worth Of Memories Records – and has become an author with his book “Up From Where We’ve Come” – the first in a 3-part series of autobiographies. This 2016 release is available as a physical book, a digital download and an audio book.

We could go on and on about Wright’s achievements, but you’d be best advised to visit his website at www.expressyourself.net for the whole story. What we’re really interested in here, is Charles Wright’s latest music release. The 13-track comeback album, entitled “Something to Make You Feel Good”.

The album is a crossover collection of Wright’s Soul, Funk and R&B inspired creations, which bring a taste of retro flavors fused with modern urban temptation.  In many ways a people have gotten bored with a lot of newer sounding songs and remember the great songs that we used to get from a previous era.

There is certainly a market for this type of music and the feeling recreated here is something that does help give that sense of entering a time warp that moves back and forth.

For a lot of us this is an album that lets us regain that feeling and sound that we love listening to with our older records, and also this is something that should appeal to a newer generation, after all it is something that sounds quite new and fresh, compared to what’s out there.

Charles Wright is a pretty smooth dude. His vocal phrasings are nicely toasted to the low burning embers of the music – no marshmallows catch fire on this album if you know what I mean. He possesses a sterling, smoky-textured soul voice that is all his own. Wright can move from cool and classy, to groovy, funky and full-on pulsating beats with emphatic musical backing in his songs.

Check them out in this order “Answer To My Prayers” (cool), “Thank God For Tonight” (classy), “Happiness” (groovy), “She Don’t Believe In Love” (funky), “Throwing In The Towel” (pulsating). Now do you get what I mean! And if you still don’t get, listen to the lead single, “Looking For An Ugly Woman”, which has all those things rolled into four and a half minutes.

If you’re looking for something simple and real in a time of over complication and synthetic, this is the record that you need in your life. What makes this album so appealing is its simplicity. Charles Wright will take you right back to the original roots of soul music. Each track has a steady rhythm, stirring in an amazing instrumental backing and great backing vocals.

The overall sound is pure and unfettered, made all the better by the well-traveled voice of Charles Wright. “Something to Make You Feel Good” is one of those albums that you didn’t know you were searching for until you find it. 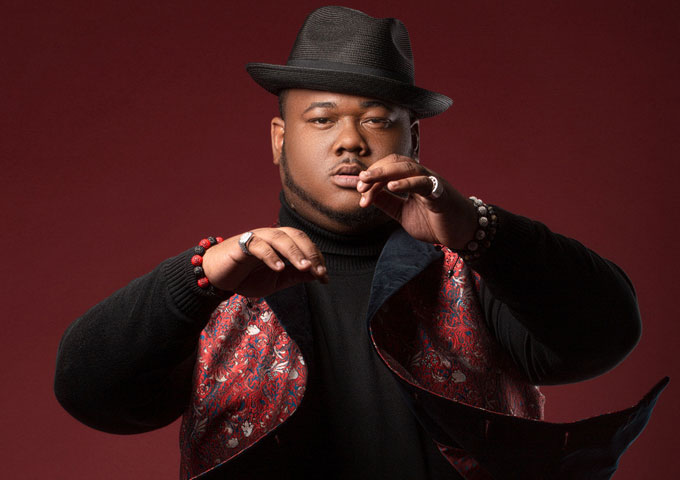