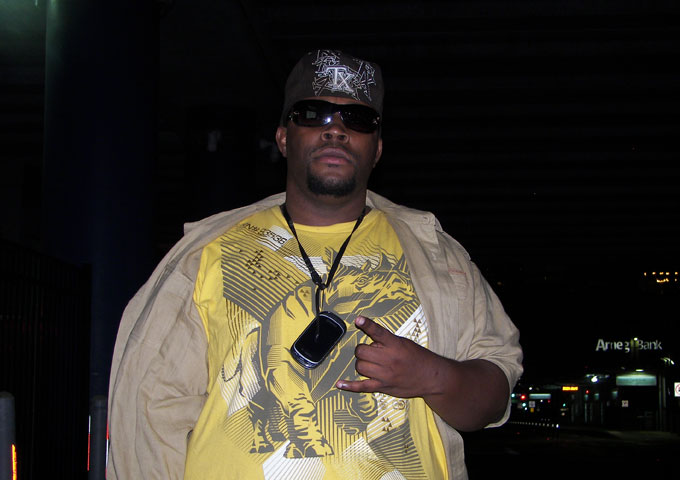 Dat Boi Walt aka “Da Business Man’s” music depicts life from a southern perspective. His delivery, southern brawl, and clever word play set him apart from any other artists in today’s hip hop society. Da Business Man portrays a selfless image and displays loyalty, honor, and leadership, all qualities which were sharpened during his service in the Armed Forces. 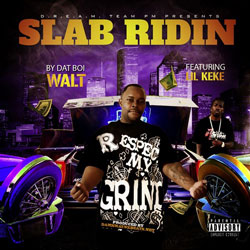 Dat Boi Walt has just dropped his highly anticipated track, “Slab Ridin” Ft. Lil Keke. For those not in the know, Lil Keke is one of the most influential rappers in the Houston hip-hop scene. His work on DJ Screw’s “Pimp Tha Pen” alone has been sampled countless times over the years. Lil Keke has also recently received a lifetime achievement from President Barack Obama for service in the community.

“Slab Ridin” is a good mix of a heart thumping beat and raps from a very talented rapper. Everything here combines to make a great high-energy, slow burning track that you can just ride to. Dat Boi Walt shows off a form of rapping that is really hot.

The combination of Dat Boi Walt and Lil Keke was a great idea, and the formula works. Combining soulful hooks and a solid R&B styled beat with Dat Boi Walt’s unique and refreshing non-stop style of rapping makes this record an extremely enjoyable listen. 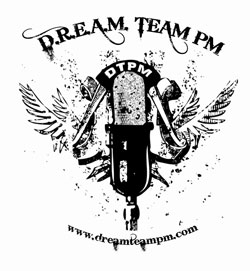 Dat Boi Walt is one of those southern artists in the rap game who digs deep and presents his penetrating insights through melodic, harmonic, rhythmic, and sartorial subterfuges. Most importantly of all, he is a truly transgressive artist, as most southern fried rappers are.

He sets the mood and then rides with it…relentlessly.  For those of you looking for a good alternative to the often-sickening radio rap, you should give “Slab Ridin” Ft. Lil Keke a listen. It’s accessible, it’s catchy and it’s most definitely banging, but it embraces and air of sure-footed maturity.

The lyrics on  “Slab Ridin” are not meant to be conscious or too deeply advanced because that’s not the important thing in this song, this is about Slow Low And Bangin’ music, so Dat Boi Walt just needs to let his voice do the talking over a strictly ridin’ beat, blasting out of the sound system.

And when his voice is as extraordinarily fully customized as it is, he can’t fail to attract attention.  I dare you to listen to this infectious hit and not bob your head, involuntarily tap your feet, or otherwise move your body! 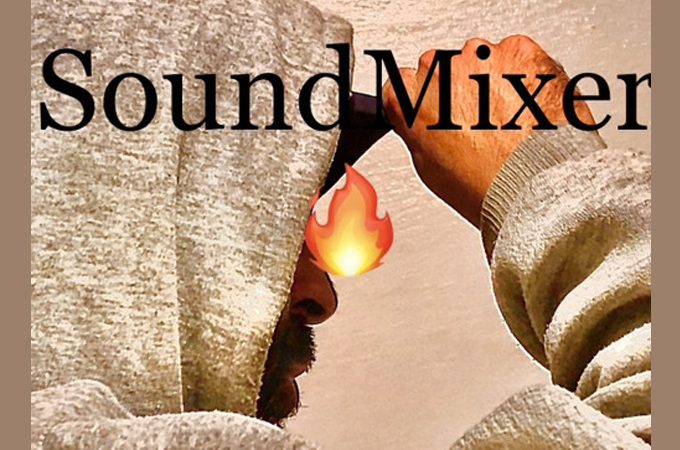